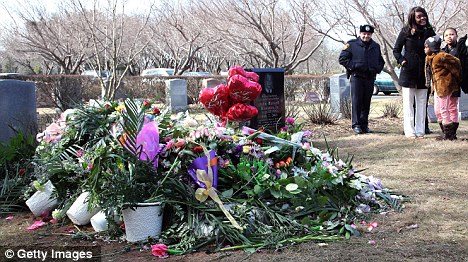 The peace of Fairview Cemetery in NJ, USA may be on hold for a little when thousands of fans on Monday Feb 20, 2012 thronged the place to view the final resting place Whitney Houston, who was buried alongside her father on Sunday. naijagists.com 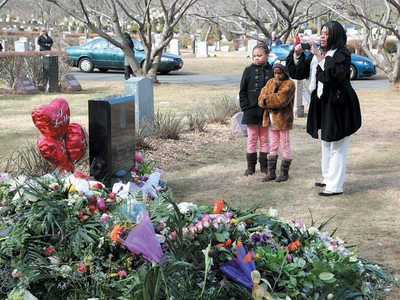 The situation got to a chaotic stage when genuine visitors were prevented from having easy access to the surrounding graves housing their loved ones and police had to be called in to turn back Whitney’s fans. 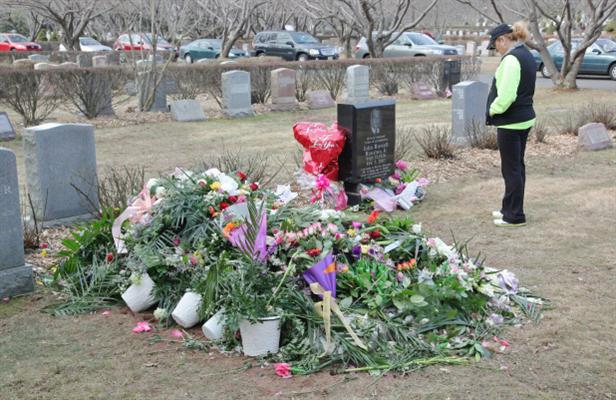 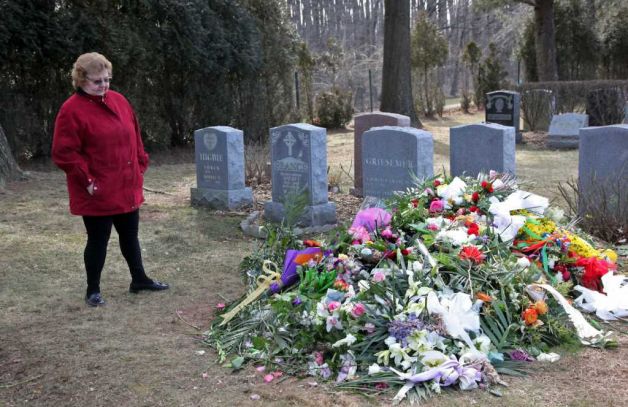 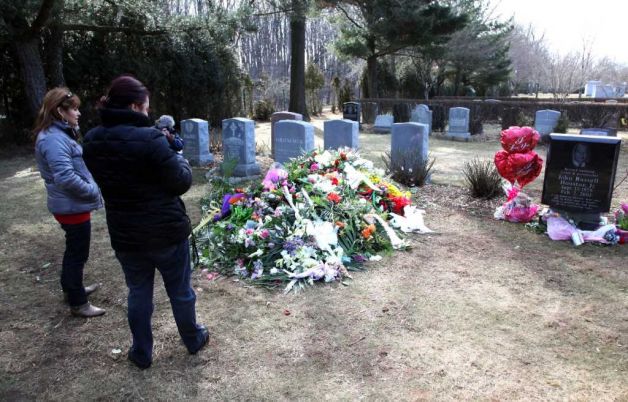 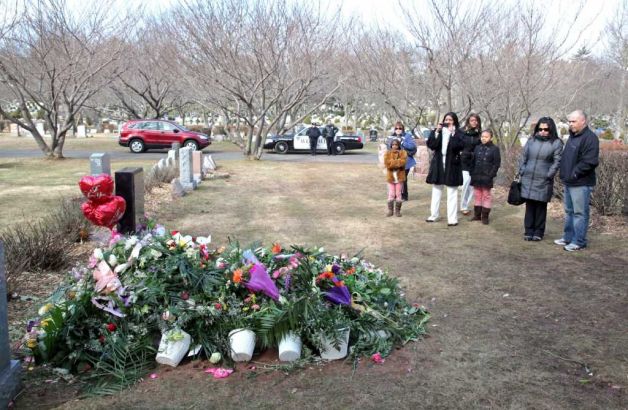 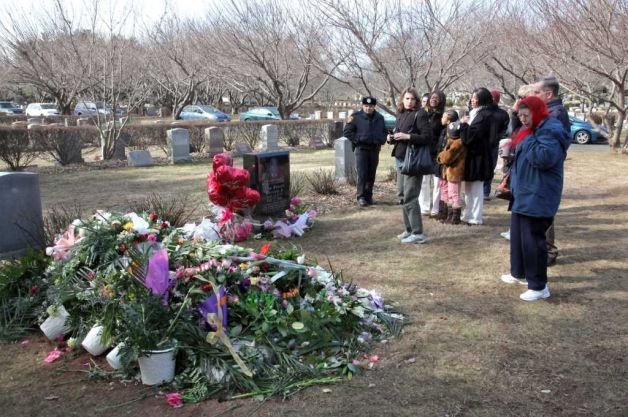 Whitney Houston’s Grave site has now been closed down because the ground is too soft to accommodate such large crowds.