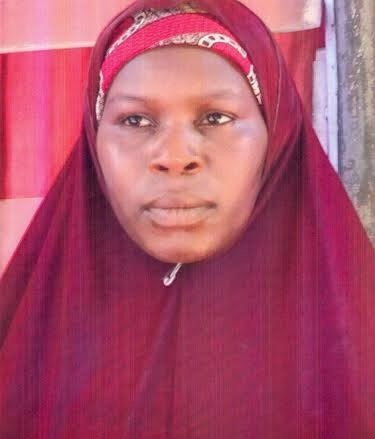 A woman working secretly for Boko Haram in Borno state has been arrested.

The suspect identified as Hafsat Bako is said to be the brain behind Boko Haram’s deadliest attacks in Borno state.

Her arrest has been confirmed by Nigeria’ National Orientation Agency on Facebook.

“The National Information Center, NIC has confirmed the arrest of Boko Haram accomplice and informant, Hafsat Bako. Kudos to our security forces in their missiong to Bringbackourgirls”- the agency said on Facebook