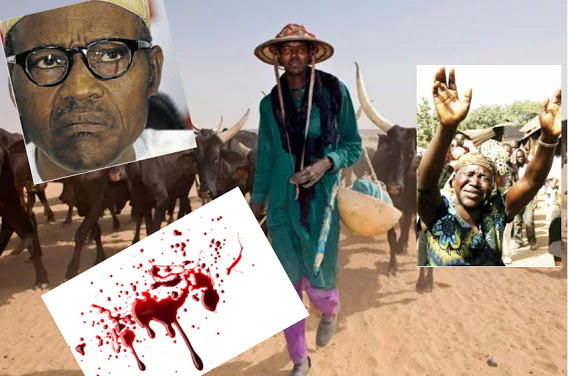 The Catholic Archdiocese of Kafanchan alleged yesterday that the latest attacks in southern Kaduna State had claimed 808 lives with 57 injured.

It also alleged that 53 villages were attacked

Governor Nasir El-Rufai has described the attackers as foreign Fulani herdsmen, who were avenging past attacks on them and their livestock.

Addressing a news conference in Kafanchan, the Vicar General of the Catholic Archdiocese of Kafanchan, Ibrahim Yakubu, said the government failed to protect locals.

Yakubu, who addressed reporters along with four other priests, said four local government areas had been attacked with 808 people killed and 1,422 houses, 16 churches, 19 shops, and one primary school destroyed.

He added: “Unfortunately, our government both at the centre and state levels have failed woefully. If anything, government has shown outright partisanship in favour of the herdsmen to the disappointment of the majority Southern Kaduna indigenes and Christians.”

The cleric, however, called for immediate end to attacks, and demanded compensation for all families that lost loved ones or property. He also called for the establishment of a commission of inquiry to investigate the causes of the crisis.