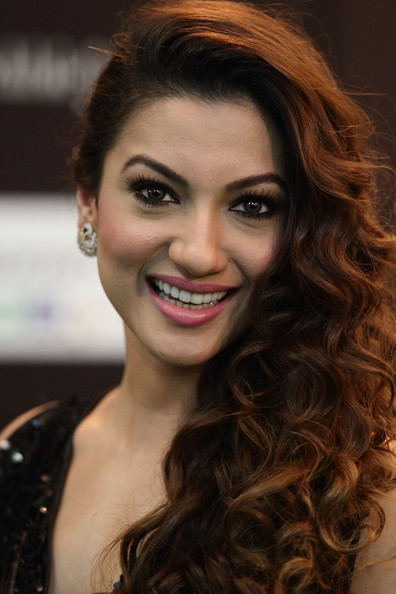 A popular model and TV presenter in India was recently assaulted while performing during a talent show in Mumbai India.

The lady identified as Gauhar Khan was slapped on LIVE TV by an audience member identified as Akil Malik because she wore a dress that exposed her body. 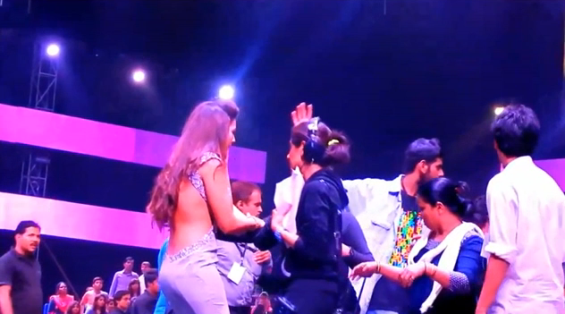 Mumbai Police officials defended Akil Malik’s action and blamed Ms Khan. Khan was told that a Muslim woman should not have worn the revealing dress she wore to the show.

24-year-old Malik has been arrested and charged with molestation.

The attack happened on Sunday the 30th of November 2014 during the grand finale of India’s Raw Star show.

Watch the preview video below: