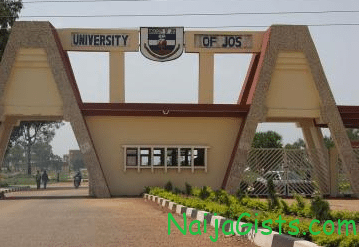 On Wednesday night, some unidentified gunmen stormed the University of Jos in Plateau State, Nigeria shooting several students, an attack which left two female students of the University dead. naijagists.com

Tension is currently raging at the University as several student were seen running for cover.

Armed security officials have been dispatched to the school and the motives behind the attack is still unknown.

Stay in touch with NaijaGists.com for an update on this developing news.