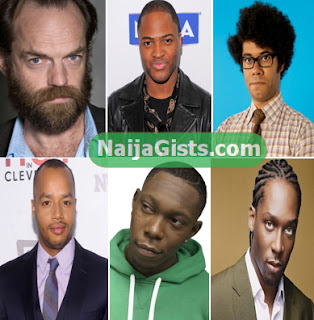 (1) Hugo Weaving: The actor who played the role of Agent Smith in Matrix  is a Nigerian.

He was born at UCH (University College Hospital in Ibadan) to expatriate parents.
His parents relocated to England 12 months after his birth. Check out his pic below. 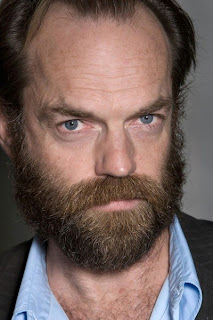 (2)Taiwo Cruz: Jacob Taiwo Cruz, a British singer was born to a Nigerian father and a Brazilian mum on the  23rd of April 1985.
The 28-year-old singer started his musical career at an early age of 12. He has won several awards including BRIT Awards, ASCAP Awards, American Music Awards and Billboard Music Awards. Taiwo is a name given to the first born of twins. The popular name originates from the Yoruba tribe. 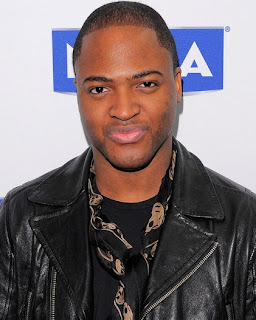 (3) Richard Ayoade is a British-Nigerian man who was born to a Nigerian dad and a Norwegian mum. As a popular face on British TV, the 36-year-old comedian made his Hollywood debut last year in ‘The Watch’ comedy. His last name singled him out of other as Ayoade is a popular name from the Yoruba tribe. 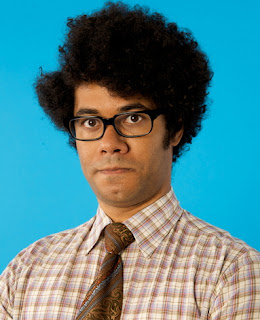 (4) Donald Faison is a popular Hollywood actor who hails from the Yoruba tribe.
His birth name are Donald Adeosun Faison.
He was born to a Nigerian father and an American mother on the 22nd of June, 1974.
He has 2 siblings namely Olamide Faison and Dade Faison.
He is a popular comedian who came into limelight in the ABC comedy film Clueless. 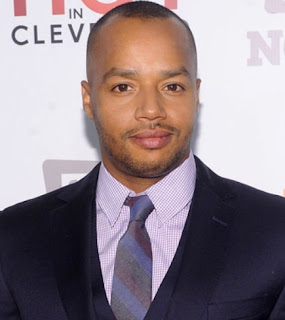 (5) Dizzie Rascal- Dizzie (Dylan Kwabena Mills) is one of the most respected rappers in the UK and also happens to be Nigerian. His Nigerian father died when he was young and he was raised by his Ghanaian mum. He had a rebellious childhood and that’s how he got the name Rascal. He was a friend of Nigerian footballer Danny Shittu when he was a kid. At 16 he produced his first single ‘I Luv U’ and in 2002 formed the collective Roll Deep Crew. Dizzie Rascal has released 5 solo albums till date making him one of the biggest rappers in the UK. He performed at the opening ceremony of the 2012 Olympics in London and won the Best International Act at the BET Awards in 2010. 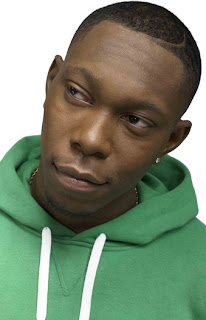 (6) Lemar: Lemar Obika was born in Enugu to Nigerian parents on the 4th of April 1978. Popularly called Lemar, he is a British R&B singer–songwriter and record producer. His Nigerian fans probably didn’t know that the UK singer who was born in Tottenham, England is a son to Nigerian parents of Enugu State, South Eastern Nigeria. Both his parents are Nigerians from the Igbo tribe. 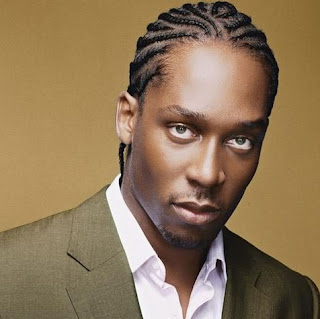 (7) Tyler the Creator- Yes, do not be shocked. The ‘Black Eminem’ is Nigerian. Tyler the Creator’s actual names are Tyler Okonma. His father is Igbo. The leader of the music collective ‘Odd Future Wolf Gang Kill Them All’ claims he never met his father. Maybe that is why he is not too fond of him. In 2009 Tyler released his first album Bastard. His buzz started growing from then on mainly backed by his offensive, homophobic and disgusting lyrics. He released his second album Goblin two years later and became a national sensation without the backing of any major record label in America. He released his third album Wolf this year. 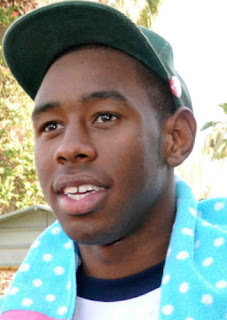