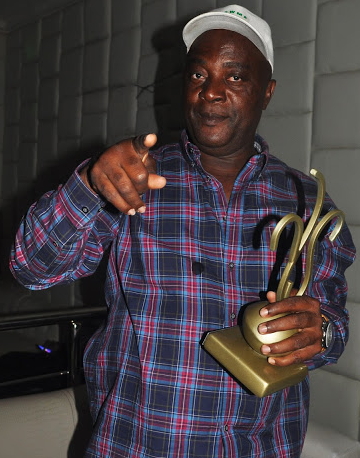 The lower Tribunal Judges came to a unanimous conclusion that Mr Amuka did not attain the minimum educational level required to contest for an election into the House of Assembly. The Tribunal also found that the certificates Mr Amuka submitted to INEC does not belong to him and were forged and ordered the Independent National Electoral Commission (INEC) to issue certificate of return to Ms. Nkechinyere Ugwu and ordered the speaker of Imo State House of Assembly to swear-in Ms Ugwu as the genuine winner of the election to replace disgraced Ikechukwu Amuka.

The Tribunal considered documentary evidence from the petitioner, WAEC, forensic expert reports, the police before reaching their Judgement. Surprisingly on 11th of Dec 2015 The Appeal Court sitting in Owerri represented only by Presiding Justice R.C Agbo, ruled that Amuka has not been convicted of forgery by any court of law as enshrined in the constitution of the Federal Republic of Nigeria, 1999 as amended. He further ruled that since WAEC has also not faulted the genuiness or authenticity of Hon. Amuka’s certificate, the tribunal’s judgment was misconceived, and consequently upturned it.

Also as for the WAEC certificates it was proven beyond reasonable doubt by the tribunal that the results belong to some other persons rather than Mr Amuka. We reliably gathered that the 3 Appeal court Judges namely: Justice Raphael Chikwe Agbo, Justice Ita Mbaba and Justice Fredrick Oho had unanimously agreed with the Judgement of the election tribunal. But in a twist of event, Justice Agbo allegedly collected the sum of $500,000 before he alone came to court to read his Sham Judgement which he unilaterally changed to favour Mr Amuka biddings.

We also gathered that Justice Ita Mbaba and Justice Fredrick Oho thus far have both not made their submissions and contributions to the sham judgement and for this reason no official judgement has been released one month after the Judgement that was read by Justice Agbo. Rumours also are circulating that

Mr Amuka and his cohorts are currently seeking for a way to reach out to Justice Ita Mbaba and Justice Fredrick Oho, as he tries to also persuade them to agree with Justice Agbos judicial murder. The world is watching as this saga unfolds.