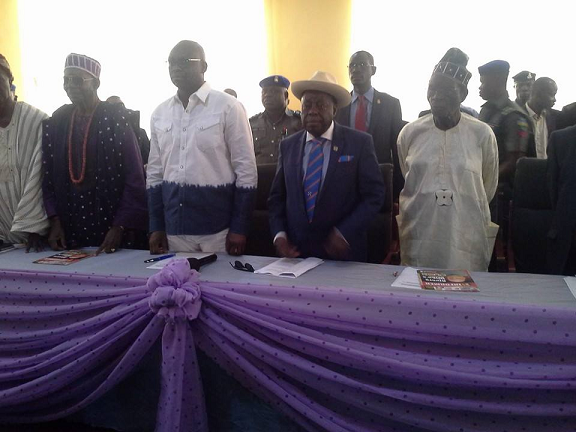 The majority of those who attended the peace meeting were people from his party as the opposition party (APC members) shunned the event over insecurity.

The 19 APC lawmakers plotting to impeach Fayose didn’t attend the meeting over the safety of their members. 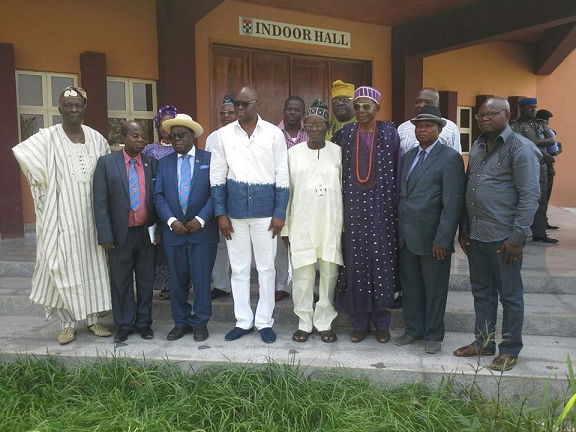 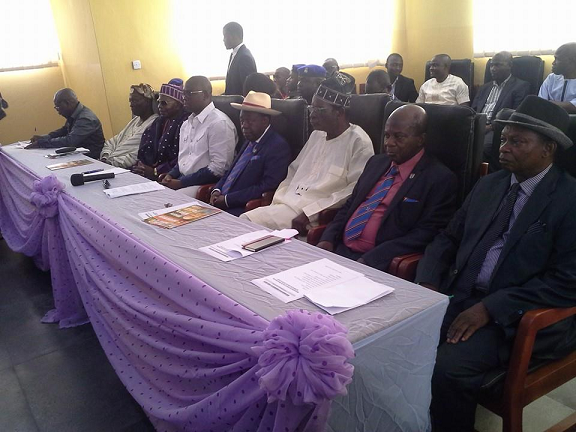 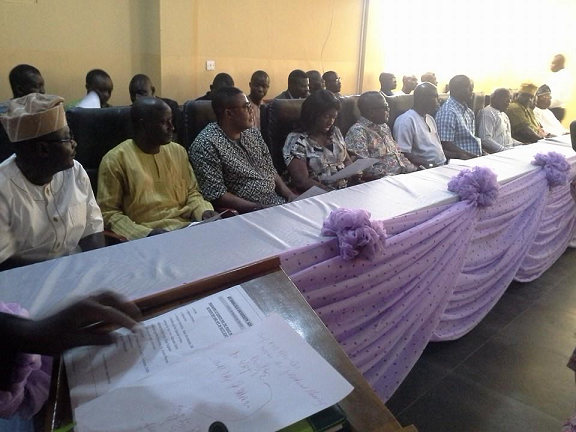 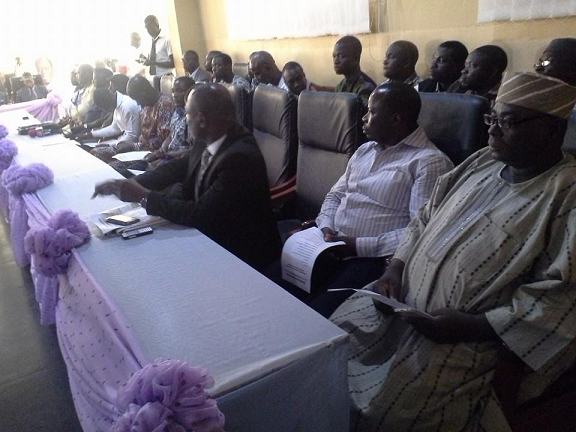 The purpose of the peace talk was to beg Omirin and others plotting Fayose’s impeachment to allow him to rule the state peacefully.

Fayose in a recent interview said the lawmakers are making Ekiti state ungovernable for him.