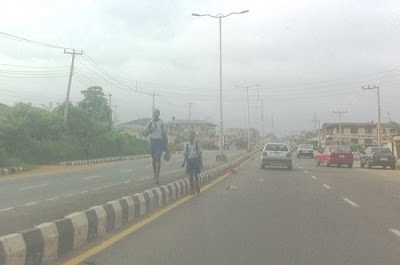 May 19, 2016 – Photos: NLC Strike In Effect In Oyo State Today As ‘Massive Protest’ Holds In Kano

Students in Ibadan and other cities in Oyo state met empty classroom as early as 7:30am today as teachers abandoned primary and secondary schools in the state.

The nationwide strike embarked upon by the Nigeria Labour Congress is in effect in some states despite recording a flop in many other states in Nigeria. 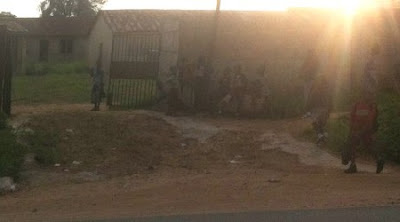 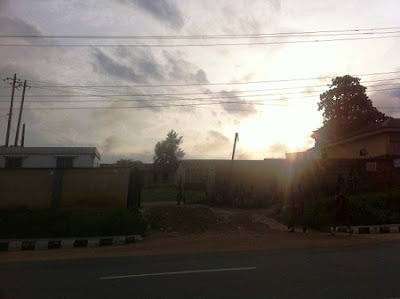 Photos from the massive protest that held in Kano today 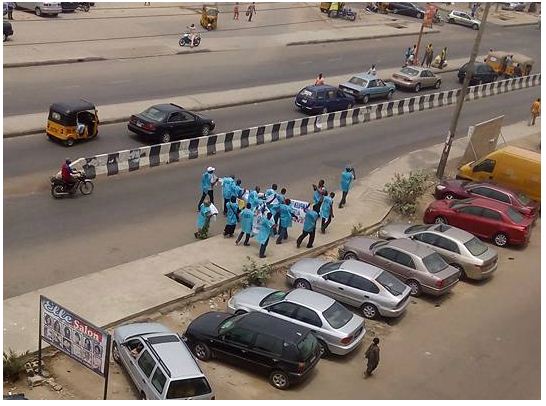 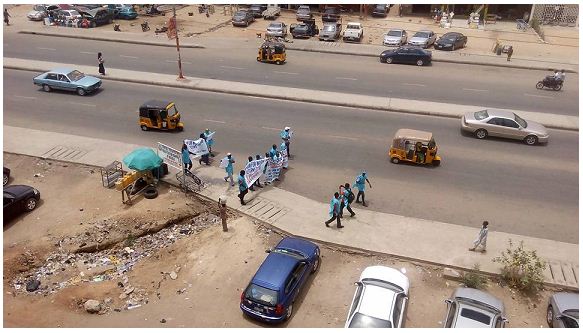