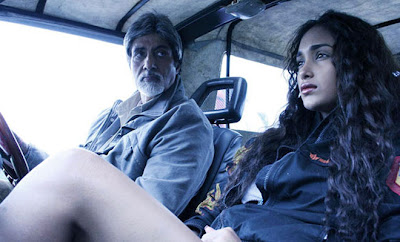 Veteran Bollywood actor Amitabh Bachchan has spoken up on the death of a fellow movie star, Jiah Khan who allegedly hung herself over an apparent heartbreak few days ago.

On his blog, Amitabh Bachchan expressed himself and how Jiah Khan’s suicide death has affected him.

Read what he wrote on his blog few hours ago below;

What prompts the young to end their lives in such sudden and disturbing manner? What is it that prompts them to sacrifice before time, what has been given to them by nature for a fulfillment of a lifetime? 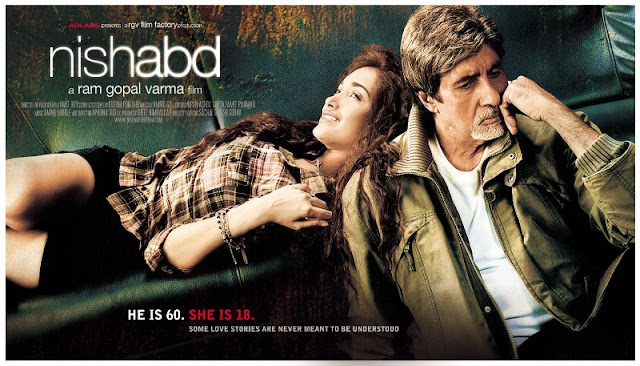 The death of Jiah Khan, a pretty and accomplished artist who did her very first film with me – Nishabd, ended her life at the age of 25, by hanging herself!

From the moment that the news trickled in I have been most disturbed and upset and angry and frustrated at not having the right answers to the intricacies of the deed. What drives a person to such extremes? Will that what they do, provide to them the satisfaction that they seek? And what of those near and dear that they leave behind in distress, what of them?

I see and hear all kinds of coverage’s and reports and discussions and concur that pressures, which are the conclusion of most opinions, need to be fought against.

There is not a single person from the brightest to the not that have never at some point of time faced similar condition. But to wilt under it and succumb to it fatally is not what I am willing to accept.

I am saddened yes, but also eager to propagate the antidote for such condition, if I ever did know of it. Young impressionable minds do carry visions of success and achievement. Who doesn’t? But to drop all effort and give it up ….

There is not a single success story in the world that can truthfully claim that struggle was never something that they did not encounter in their drive for the heights that they reached or wished to reach. Rejections, failures, unaccomplished desires are all a part of our existence.

They must be taken in our daily stride, much like what nature compels us towards. Fighting nature is tough, I know, but at times it is prudent to give in to it momentarily, and deliver victoriously what I believe nature itself would be expecting from us.

Do not blame circumstances. We are as equally to blame for them, for, at times we can be made responsible for them too.

The irony, and the harshest of them all in this particular episode, is that the destination and attention that she allegedly craved for, came to her after she had given up her life, because of it – from what one gathers from the media.

As her first film, she had the naturalness that does not come easy for a first timer. On set we would often talk of this strain in her. I am distraught that she ended her life, but I am also discomforted by the thought of what she could have achieved in the profession … a profession that does demand very large portions of patience.

Sharing the discomfort of such a state often eases the mind and the body. Speaking it out to a near and dear does reduce the possibility of that drastic action in the end. Easily said I would imagine. But little do we know what ails that condition within an individual. Perhaps sharing too is a condition.

In the end, the end remains with the person who ends it.

This is so touching…

Suicide is never the solution to any problem in life.