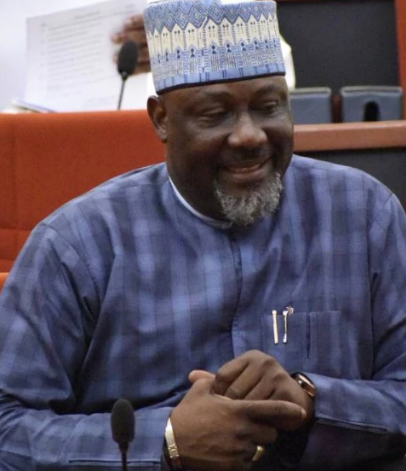 The INEC on Monday pasted the official notice of verification of Senator Dino Melaye’s recall process at its State office in Lokoja Kogi state.

Despite the restraining order Melaye’s lawyer got against the National Electoral Commission, the commission said no court order can stop the verification process to recall a corrupt lawmaker. 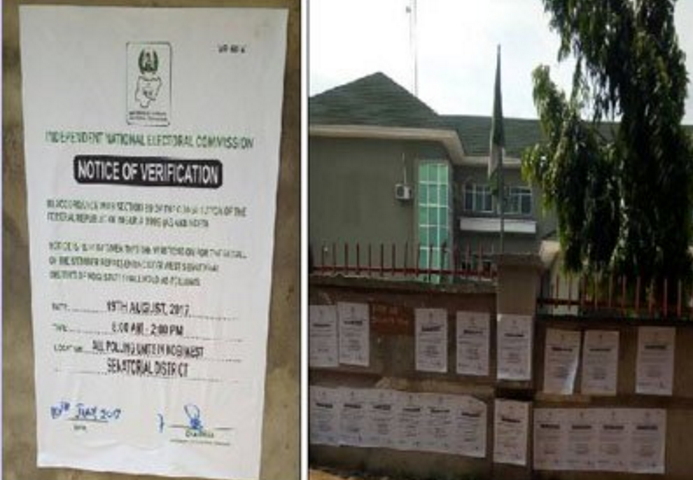 The notice posted at INEC office in Lokoja yesterday as early as 10 am reads: 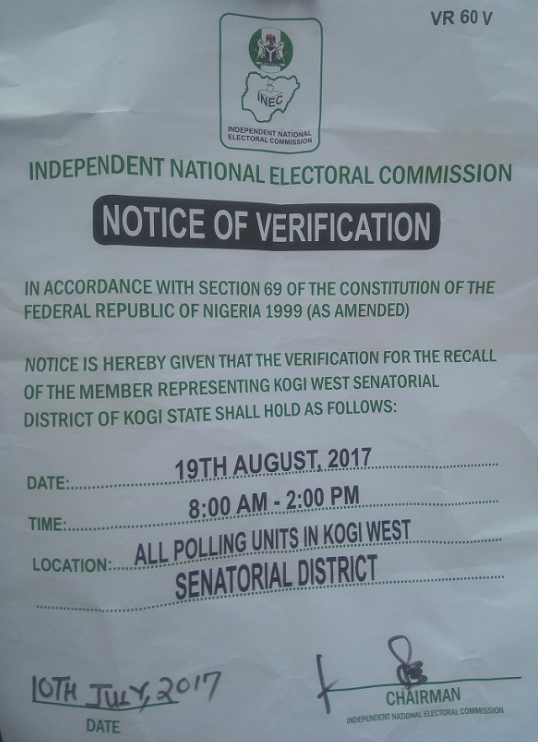 The recall process of the “Ajekun Iya nio je” Senator will wrap up on Saturday the 19th of August 2017.