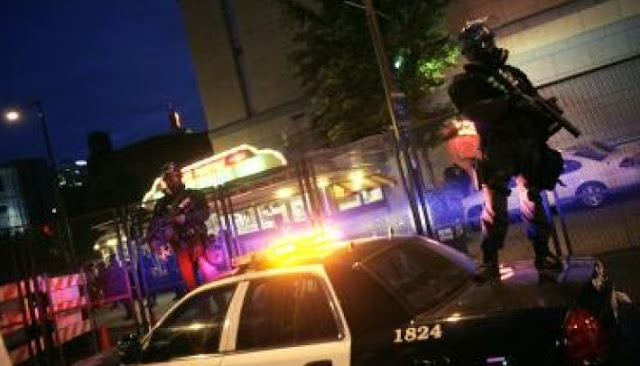 At least 9 people have been injured in a stabbing attack at a shopping mall in the US state of Minnesota, before the suspected attacker was shot dead by police.

According to the BBC, the attack happened in St. Cloud, 110km north-west of Minneapolis.

The suspected attacker reportedly made references to Allah before he was killed. 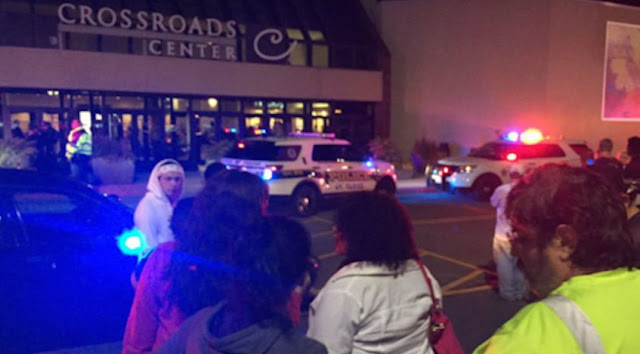 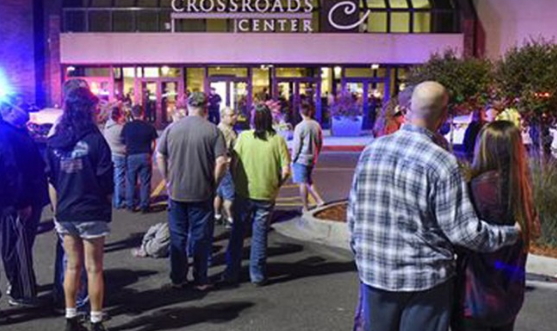 The Islamic State said he was one of their “soldiers.”

None of the injuries suffered by the victims was life-threatening, the local police said.

The suspect, who has not been identified, was said to have been wearing the uniform of a private security firm when the attack occurred.

The attacker asked some of his victims if they were Muslim before stabbing them.

Police Chief Anderson said police have no evidence to believe more than one person was involved in the attack.

The media arm of IS said in a statement that the attacker had carried out the operation “in response to calls to target the citizens of countries belonging to the crusader coalition.”

An FBI official says investigators are viewing the attack at Minnesota as a possible act of terrorism.