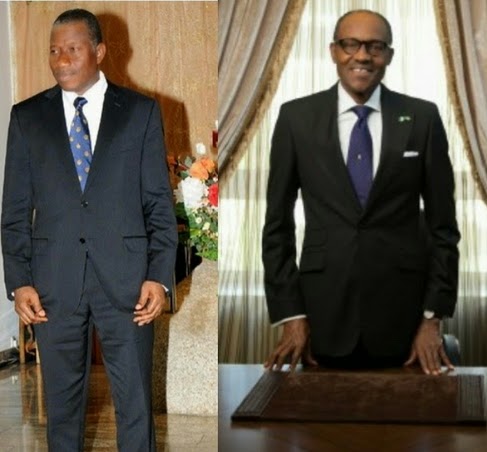 The leader of the Itsekiri nation in Delta State, Dr. Alex Ideh, has accused President Goodluck Jonathan, the presidential candidate of the Peoples Democratic Party, of failing the ethnic group.

Ideh said the recent return of Buhari from the United Kingdom had put an end to the lull in the political space and served as a reassurance of the candidate’s ability to garner Itsekiri votes for the APC in Delta State.

“The outcome of the election will affirm the Itsekiri’s massive support for a Buhari presidency. Jonathan has failed the Itsekiri people through denial of economic empowerment and demonstration of ethnic jingoism.

“The President, in November last year, was supposed to have come to perform the groundbreaking of the $16bn Export Processing Zone at Ogidigben, which is an Itsekiri community, but refused to do so 48 hours to the event, because of protests from the Ijaw community led by an ex-militant, Government Ekpemupolo (aka Tompolo), who told the President that his security could not be guaranteed if he dared to come.

“Nobody from the presidency thought it fit to come and give any explanation. It is now that elections are around the corner and the tempo seems to be favouring Buhari that the President thought he could quickly come and visit Olu of Warri and give explanations. We feel he is giving too much credence to ethnic considerations because the instigated protest was coming from his people,” he said.

Continue Reading
You may also like...
Related Topics:Buhari, itsekiri, jonathan

“Akpabio Wife Is Rude, She Forces Politicians To Kneel For Her” – Sources
“If Buhari Wins, Nigeria ‘ll Be Like Paradise” – Lagos-based Prophet Moses Iloh