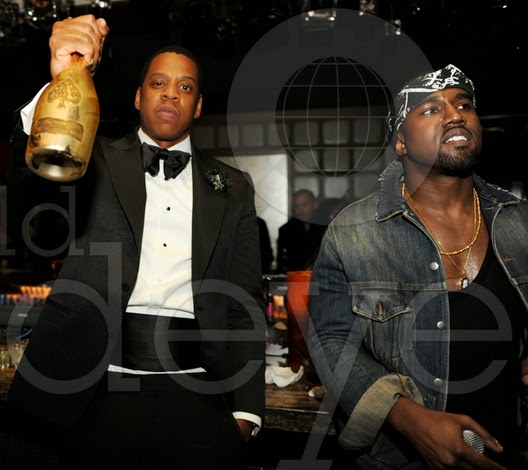 Several months after splashing a whopping $250,000 on a New York-based Luxury Champange brand, rapper Jay Z has paid his way to own it.

Since 2006 when he introduced  the luxury brand in his music video, it has become the popular choice of super-wealthy folks.

Sovereign Brands in a statement released on Thursday said Jay Z has purchased  the ownership of Armand de Brignac aka Ace of Spades for an undisclosed amount.

“We are proud to announce that Sovereign Brands, a New York-based wine and spirits company owned by the Berish family, has sold its interest in the Armand de Brignac (‘Ace of Spades’) Champagne brand to a new company led by the globally-renowned Shawn ‘Jay Z’ Carter.” 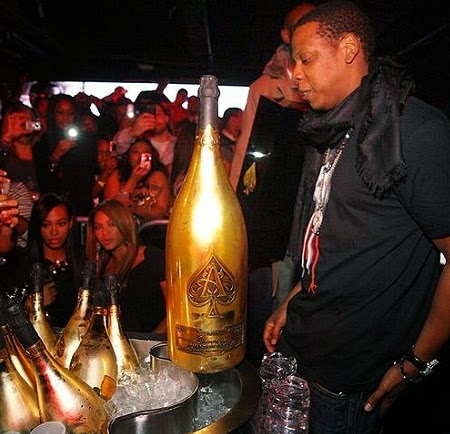