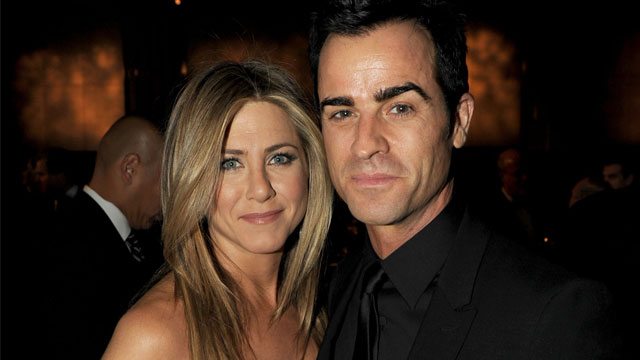 Actress Jennifer Aniston and her boyfriend of one year, Justin Theroux are now engaged. naijagists.com 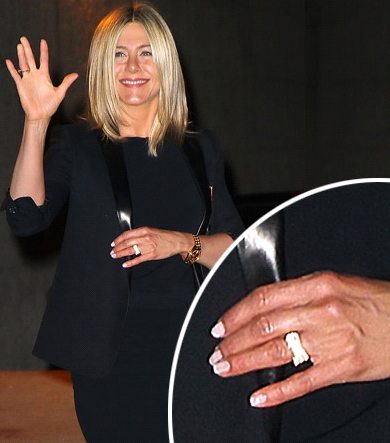 We wish her the very best