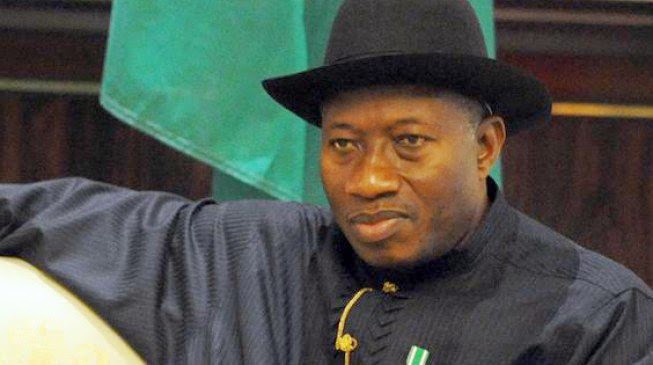 The All Progressives Congress has threatened to probe the outgoing administration of President Goodluck Jonathan over some “last-minute dubious activities” ahead of the May 29 handover.

The party alleged that the outgoing administration had been looting the nation’s resources, hurriedly recruiting into the public service and privatisatising key financial institutions.

The APC, in a statement by its National Publicity Secretary, Alhaji Lai Mohammed, on Sunday, said such actions would have serious repercussions after May 29.

It said apart from media reports of such anomalies, the party had received reliable information from members of the public about some dubious actions by key officials of the outgoing Jonathan administration.

The party said while the Jonathan administration remains in charge until the midnight of May 29, it was important for the outgoing administration not to create any more problems for the incoming government than it had already done, or to tie the new government’s hands through some suspicious actions.

The APC said although the Buhari administration would not needlessly probe the Jonathan administration, it would look into all actions taken by Jonathan’s administration after the March 28 presidential election.

The statement read, ‘’For example, the National Council on Privatisation, which is headed by the Vice-President, has just approved the financial bid opening for transaction advisers for the privatisation of the three development finance institutions in the country – the Bank of Agriculture, Bank of Industry and Nigeria Commodity Exchange. The question is: What is the rationale for rushing this exercise with just weeks left for this administration?

“Also, there have been reports, not refuted, of a planned hurried recruitment into the Nigeria Immigration Service, after a previous attempt ended in a national tragedy and the fleecing of innocent job seekers by mindless Federal Government officials.

Apart from the fact that this last-minute recruitment is suspect, it is irregular.

The party also called the attention of Jonathan to a published report that the Minister of the Federal Capital Territory, Senator Bala Mohammed, plans to use the Federal Capital Development Authority to carry out a secret employment of no fewer than 500 workers before the end of the month.

‘’We do not know if this report, as well as others, is true. But if indeed these rushed privatisation and hurried recruitment exercises – in the twilight of the Jonathan administration – are true, they raise serious questions concerning the reasons behind such actions.”

The APC urged Jonathan to call his officials to order in order to save him of embarrassment.

It said it was such recklessness that led to the downfall of Jonathan’s administration and it would be unfair to bequeath such to the Buhari administration.

It added, “We are therefore compelled to call on President Jonathan to call his officials to order, lest they engage in actions that can later embarrass his administration.