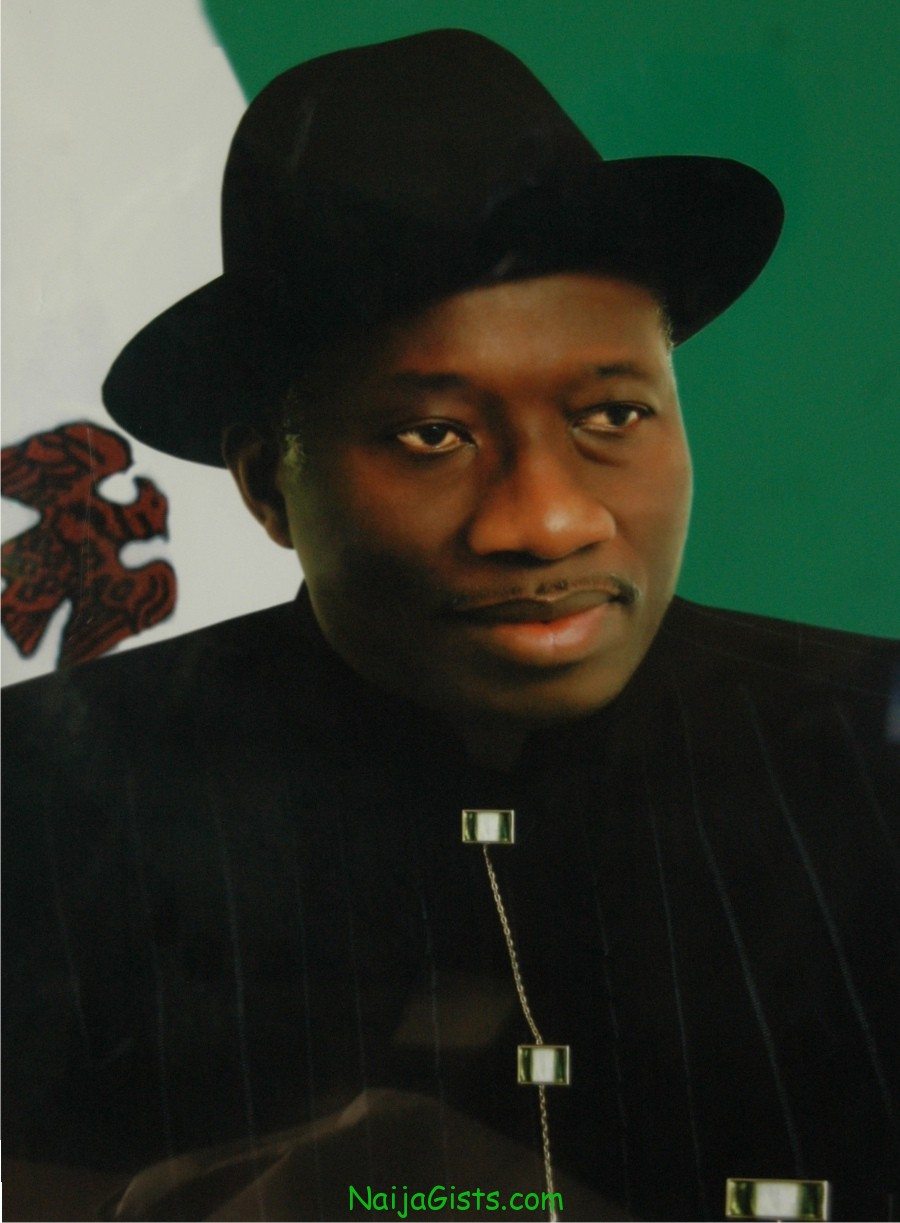 Alhaji Suleiman Kawu Sumaila, the Deputy Minority Leader and the Leader of the All Nigeria Peoples Party (ANPP) in the House of Representatives, yesterday in Kaduna said President Goodluck Jonathan lacks the competence to lead Nigeria properly. naijagists.com

He noted that the alleged President’s incompetence was responsible for the present insecurity confronting the nation.

Sumaila, who represents Sumaila/Takai Federal Constituency of Kaduna State, said the President has shown a high degree of incompetence in handling the affairs of the country.

According to him, Jonathan’s inability to handle the current insecurity in the country is a sign of weak leadership.

“It goes beyond having a PhD. What (the late) Mallam Aminu Kano and Sir Ahmadu Bello had was Grade Two Teachers’ Certificate, but they led very well. Mr. President has not really been acquainted with the country enough to understand its problems before coming into the highest office in the land.

“See how Christian and Muslim leaders talk anyhow. The Christian Association of Nigeria (CAN) President told Dr Jonathan to his face that his government is incompetent, but the President did not respond.  I have said it times without number that I don’t think Mr. President has the capacity to lead Nigeria. I doubt his capability because he is incapacitated to lead the country.

“The President is there because we all believe he is the leader; but Mr. President is incapacitated to lead Nigeria. The problem of Nigeria is not Muslims or Christians but the government. He’s not dancing to the tune of the majority but to the tune of a clique around him.

“It is not good for the President to announce imminent changes in the leadership of the security agencies. They are doing their best with the resources available to them. There are no security gadgets to check bombs and other IEDs. Whoever is removed will be replaced with someone else within the system.

“Some people are feeding fat from the misdeeds of the perpetrators of the violence, even among the security agents. But we want to see the result of the security votes to the states and even the Federal Government. Let Mr. President work with other stakeholders, free himself from the cocoon surrounding him, to see things for himself and assess the situation and take full control.”

He noted that Dr Jonathan’s visit to St. Theresa’s Catholic Church in Madalla, Niger State, the scene of the Christmas Day bombing, was capable of being misconstrued by other Nigerians.

He said the President did not do the same when a similar incident occurred in Jos, Plateau State, during the last Sallah day.

Saying the security challenges in the country were enormous, the lawmaker said Dr Jonathan should rise up to the occasion without any sentiment.

Sumaila said: “I am urging Mr. President to reassure Nigerians that he is the President of all, irrespective of religion, tribe, region and political affiliations, in accordance with the oath of office which he took, to protect and promote the peace and integrity of all Nigerians.

“I am urging our Muslim brothers, more especially our traditional leaders, the ulama, to put their house together to partner the Federal Government in bringing the whole situation under control. He (Jonathan) cannot do it alone; he needs our help. But he needs to open up and bridge the gap that exists between the leadership and the followership.”

He said the security challenges in the country were partly caused by the rivalry between and among the security agencies, adding: “There is the lack of confidence between the leadership and the followership. There must be a restoration of confidence and hope to the followership from the leadership. Unless and until that is done, the needed peace and security will be far-fetched.”(culled form the nation)