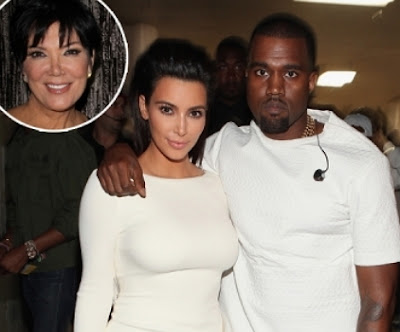 August 23, 2013 – Kanye West To Kris Jenner ” Kim Kardashian Is My Joy, No Blog Comment Or Paparazzi Will Take Dt Joy From Me”

It seems the birth of baby North West has brought out a whole new Kanye West.

The rapper who recently acquired two armoured cars for the protection of his newborn baby and wife, Kim K has declared an endless love for her.

During his appearance on Kris Jenner‘s show (Kim Kardashian’s mother’s), hear what the rapper said:

“”I can have people saying this is going to damage your credibility as an artist or a designer, and I say I don’t care, I love this woman.
When the paparazzi surround you, people know you don’t like paparazzi , and they say “Why would you be with this person?” I’m being with this person because I love this person, and she’s worth it to me. 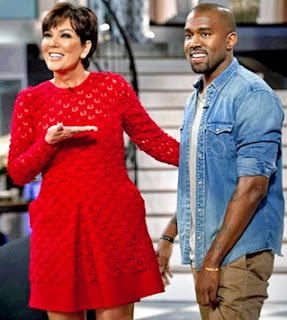 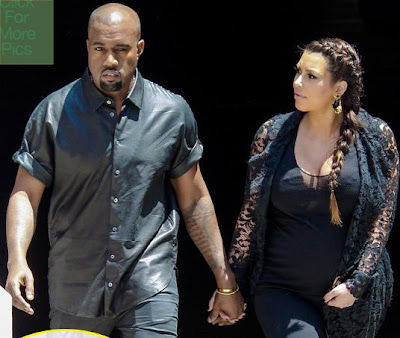 Whaoooo this is so nice of Kanye.

Have never heard him confess this way.

Could it be because he’s on Kim Kardashian’s mum’s show?

Baby North West is Kanye West’s first child and he has proved to be a responsible father since the day of her delivery.

3 thoughts on “Kanye West To Kris Jenner ” Kim Kardashian Is My Joy, No Blog Comment Or Paparazzi Will Take Dt Joy From Me””