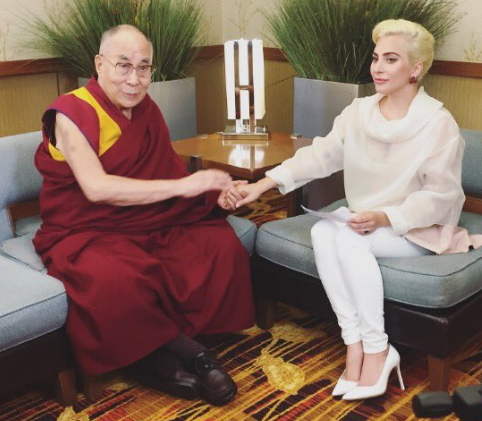 The meeting which reportedly angered Chinese Government has placed Gaga on the list of foreign celebrities to be banned by China’s Communist party.

According to a statement issued by China, her entire repertoire has been banned from Mainland China. 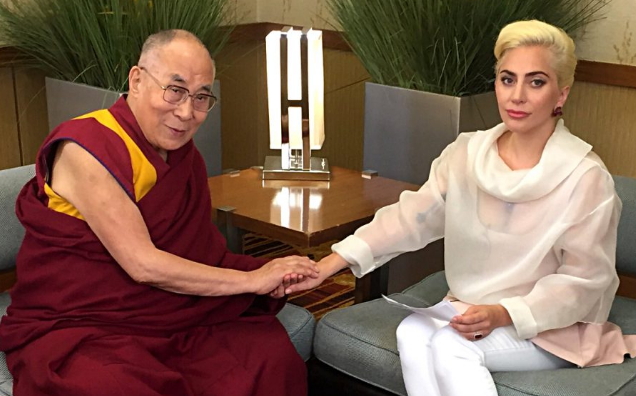 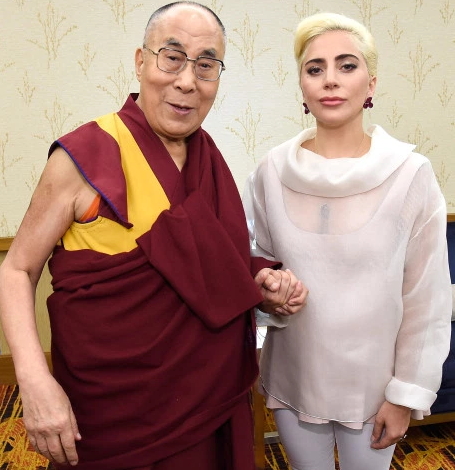 Lady Gaga however defended her meeting with the Tibetan spiritual leader.

She claimed their discussion was centered around finding inner peace and yoga.