The former hubby of Katy Perry is set to give marriage a try for a 2nd time.

The couple reportedly threw an engagement party at their home in Henley-on-Thames at the weekend, where they celebrated with friends and family. 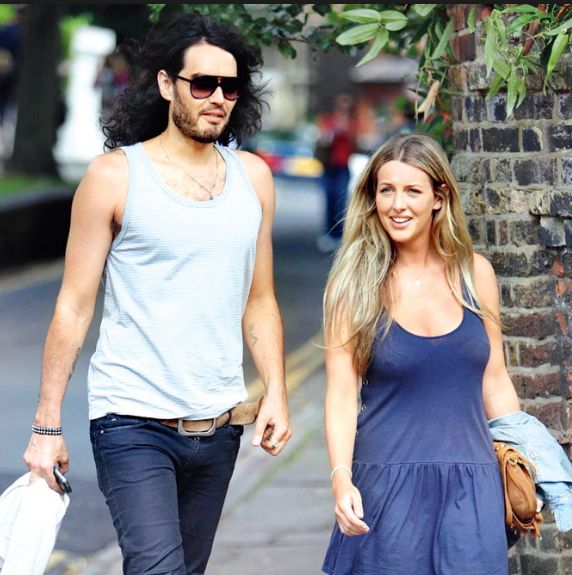 Russell and Laura dated briefly between 2007 and 2009 before getting hooked again in 2015 on a romantic trip to Rome.

Katy Perry on the other hand has moved on with ‘The Lord of the Rings’ actor Orlando Bloom. 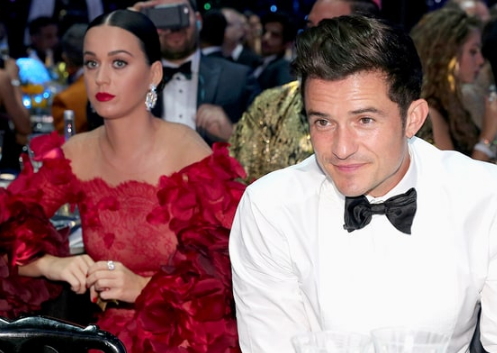