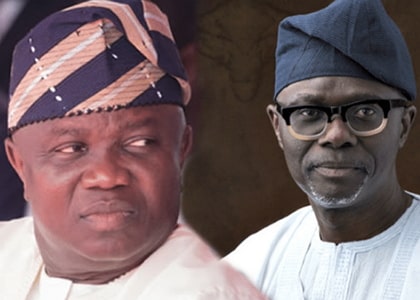 Balogun said the election was free, fair and transparent. He said human beings were counted in the presence of observers.

He commended party members that turned in the 245 wards to participate in exercise.

He said it was a demonstration of their commitment to the party.

“The people have now rendered their decision and there is no reason to cast aside the sovereign will of the people. For me, as party chairman, to see vast number of people to come out to vote and then say there is no primary took place would to cast stain on the party and its leadership. This I shall not do.

” Those persons who now claim this election did not take place stand in direct opposition to the spirit of Democracy and the expressed will of APC members in Lagos. The party faithfuls have spoken and it is voice that is paramount.

“The Lagos chapter of the APC is committed to honouring their choice. Their decision must stand as the true expression of the APC in Lagos.

” To embark upon any other course will be to betray our members, our state and the core principle of progress and democracy upon which the APC is founded. Such a move is also at variance with the President’s strict adherence to the principle of transparency, openness and participatory democracy.”