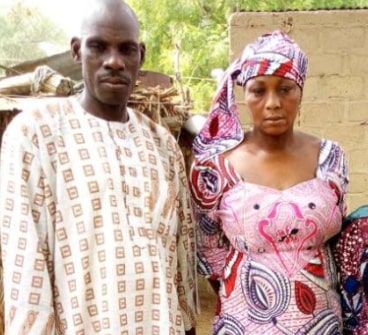 The dad of Miss Leah Sharibu, Nathaniel has warned Nigerians to stop spreading false news about the release of her daughter by Boko Haram.

Nathaniel Sharibu said it was fake information that Leah had been released, adding that the development has caused his wife to develop high blood pressure.

In a telephone interview with Daily Sun, Sharibu said, “It is fake information. You people are rising my BP concerning this issue. My BP is rising up.”

Sharibu further said his earnest prayer and desire is that Leah is released, saying “that is what we are praying for.”

Expressing displeasure over the fake information, Sharibu said “even on the internet this morning, I saw it. I am worried,” Sharibu added.