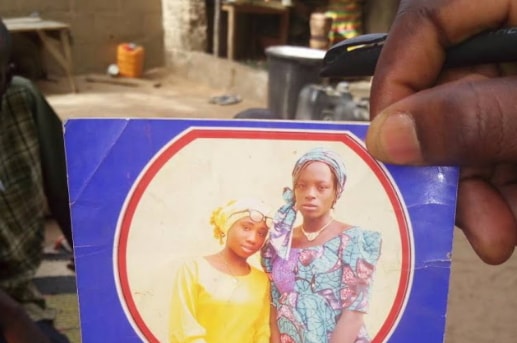 The father of the remaining victim of Dapchi abduction, Leah has praised his 15-year-old daughter for refusing to renounce Christianity for Islam.

“Right now, I’m not in Dapchi. I’m in my duty post. I called the parents who are in Dapchi. I was informed that my daughter was not released. All of them have been released but they said some were dead there, but my daughter is alive. They said she was a Christian that’s why they could not release her.

They said she cannot be released until she becomes a Muslim. And my daughter said she would never be a Muslim.

“I spoke with about five to six of them whose daughters have been released. They are presently with their daughters in Dapchi. They were dropped by the Boko Haram people in Dapchi town this morning.

I am happy because my daughter did not denounce her faith. They refused to release her because she refused to convert to Islam.”