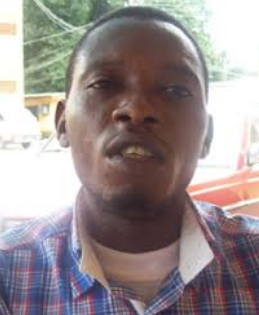 This was even as the returnees held members of the state government Taskforce on Human Trafficking and Illegal Migration hostage for several hours during a town hall meeting and empowerment programme organised in the state.

The returnees had in their large number stormed the National Museum complex located on Kings Square Benin, venue of the event, where they disrupted the programme. They accused the officials of the task-force and state governmentof allegedinsincerity and selective approach in their empowerment assistance.

During the skirmish, materials such as public address system, canopies, chairs and six industrial fans were destroyed, while the official vehicle belonging to Solomon Okoduwa, who is also a member of the task-force, was damaged and the tyres were deflated by the angry returnees. The event was organised as part of the community advocacy programmes of the state government task-force against human trafficking and illegal migration in the state.