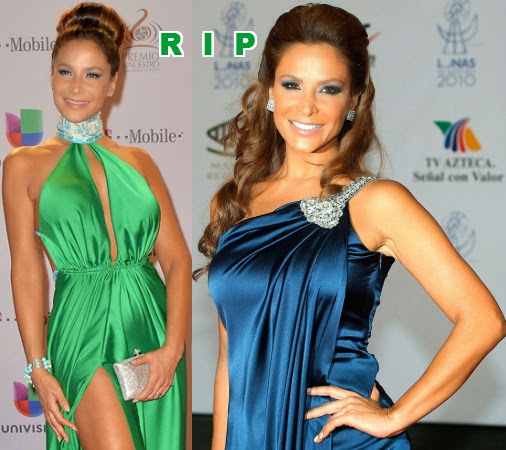 Family, friends and fans all over the world are still mourning the death of Lorena Rojas, a popular Mexican actress who passed away in her home in Florida last week.

Rojas was diagnosed with breast cancer back in 2008.