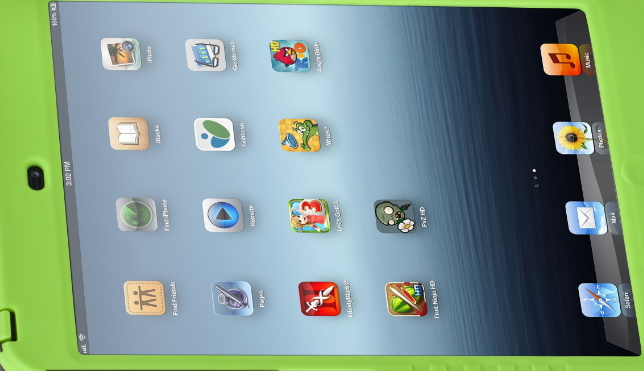 A young man identified as Akeem Alhassan, who allegedly stole his girlfriend’s iPad valued at N45,000 and sold it, has been arraigned at a Badagry Chief Magistrates’ Court in Lagos State.

The 20-year-old accused whose address is unknown, is facing a charge of stealing, to which he pleaded not guilty.

He said the accused’s girlfriend, Beatrice Agbor, gave him her iPad to keep when she was travelling.

“The accused sold the tablet and used the money to buy cartons of biscuits.”

Ikem said the offence contravened Section 285 of the Criminal Law of Lagos State, 2011.

The Magistrate, Jimoh Adefioye, granted bail to the accused at N100,000 with a surety and adjourned the case till October 25 for mention.