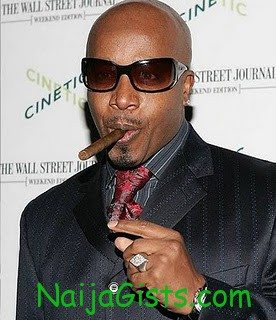 The one-time King Of Rap MC Hammer is  owing the I.R.S.$779,585 in back taxes and lawsuit has now been filed against the Oaktown MC and his wife. According to TMZ, the back taxes are mainly from his financially troubled years, 1996 and 1997, and the government wants any concert earnings automatically directed back to the government.  MC Hammer filed for bankruptcy in 1996 after being more than $13 million in debt.