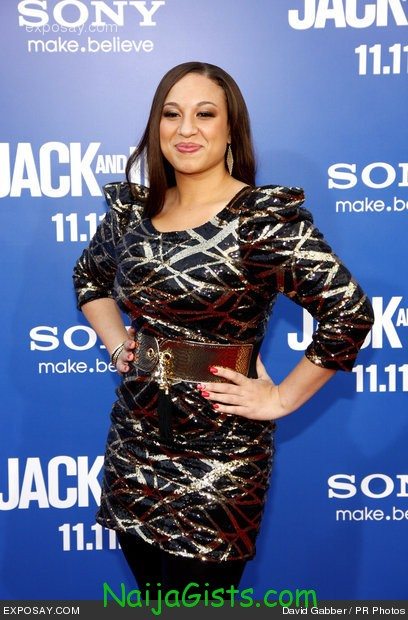 Melanie Amaro, the 19-year-old from Florida has won the biggest prize in reality TV history- a $5 million recording contract and role in a Pepsi commercial. Melanie is the first champion of US version of “The X Factor” while Josh Krajcik took 2nd position. On Wednesday, Simon Cowell predicted Melanie’s win.

“I brought this show to America because I thought the best singers in the world are here. You have proven me right,” says Simon. Melanie was eliminated earlier on the show but returned thanks to Simon.

Following this big win, Melanie’s life will never be the same. (credit: gistxpress)