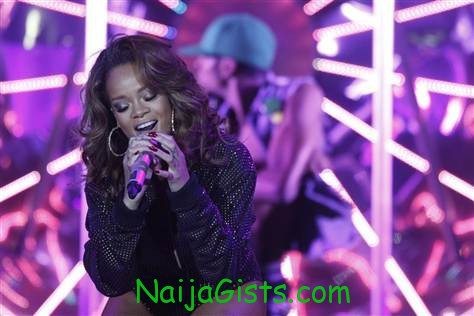 In a recent issue of a Dutch Magazine “Jackie” featured Rihanna and referred to her as a the “Ultimate Nigga Bitch”.  A lot of readers were outraged and  “Jackie” apologized on their face book page. naijagists.com

On Monday, the 23 year singer tweeted, ‘Your magazine is a poor representation of the evolution of human rights!’  ‘I find you disrespectful and rather desperate!! You ran out of legit, civilized information to print!’

‘There are 1000’s of Dutch girls who would love to be recognized for their contributions to your country, you could have given them an article. Instead, u paid to print one degrading an entire race!’

After all the drama, the editor of a Dutch women’s magazine has resigned following all the backlash. Editor of the publication Eva Hoeke also took to twitter to issue an apology, admitting the comments were ‘intended as a joke’ but should never have been published. 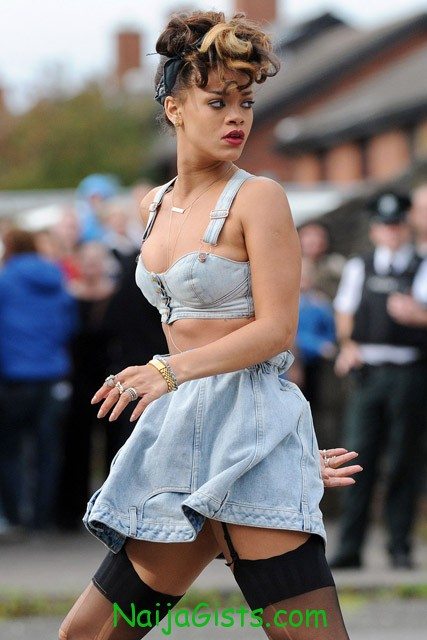