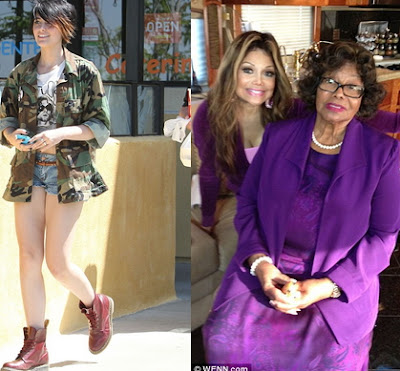 According to Dailymail UK, After years of going with her family around their Calabasas, California, neighbourhood spreading the religion’s message every Sunday, the 15-year-old and her brother Prince Michael, 16, have decided to no longer participate.

Prince and Paris are now big boy and girls who are capable of making their own independent decisions.