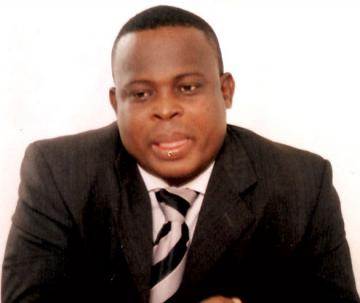 Former PMAN President, Admiral Dele Abiodun, Champion Opio and the deceased (Idowu) were accused persons in a charge filed against them by Special Fraud Unit, SFU.

While trial was on last week, Idowu started behaving strangely, which his lawyer, Rotimi Vaughan, quickly called the attention of the magistrate to.

The deceased was said to have been suffering from an undisclosed ailment in the last two days, but decided to be present in court.

He was quickly rushed to LASUTH, Ikeja, after he slumped, and he reportedly died later.

In another development, former chairman of Three Wheelers Beneficiaries and Operators Association of Nigeria, TWBOAN, Mr. Joseph Odusanya and others, who were arraigned on a  seven-count charge before a Yaba Magistrate’s Court, Lagos, have pleaded to settle the matter out-of-court.

According to the prosecutor, Inspector Chinalu Nwadione, the alleged offences were punishable under Section 355 of the Criminal Code of Lagos State of Nigeria.

Counsel to the accused persons, Mr. Gani Bello, told the court that he would file an application for an out-of-court settlement with the applicant’s lawyer, though he did not seek the consent of the prosecutor.

The case was adjourned till December 5 (vanguard)