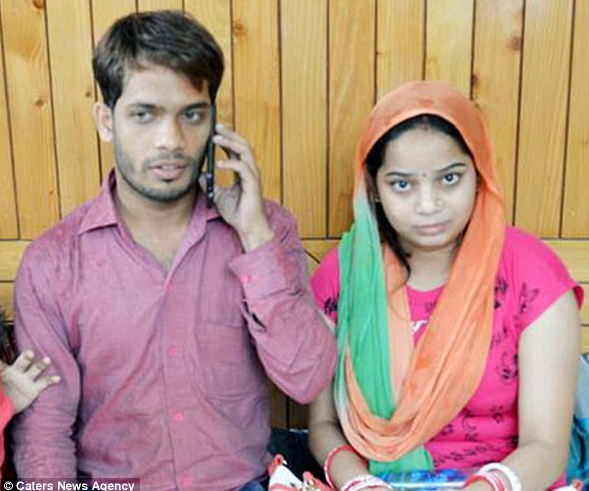 An Indian forest ranger said that a leopard terrified a newly married couple holidaying in the town of Nainital in northern India after it broke into their hotel room.

Pramod Tiwari, Nainital Forest Ranger, said on Monday that the couple Sumit Rathore and his wife Shivan were woken by the sound of breaking glass and discovered a leopard walking around their room.

Rathore said that the big cat that had broken a window pane to get into the room and moments later entered their bathroom. 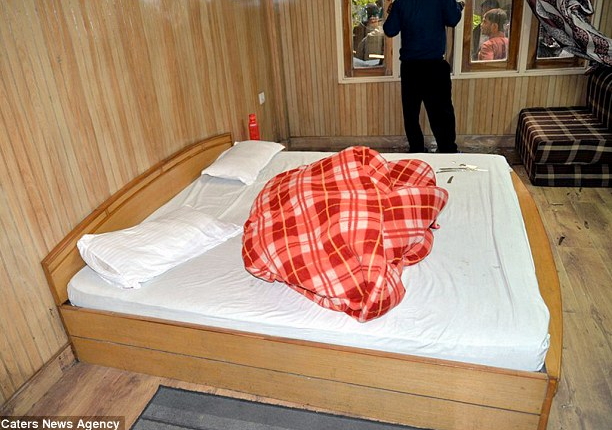 “I quickly covered my wife and myself with a blanket as I saw the leopard enter the bathroom.
“I rushed to close the bathroom door and called the hotel management”, he said.

He said that a forest department team was dispatched to trap the leopard but it jumped out through the bathroom ventilator and escaped into nearby forest before the team arrived.

Leopards and other wild animals often stray into cities and towns in India, sometimes attacking people.
In February, a leopard that had strayed into an empty school near Bangalore injured three people before it was captured.