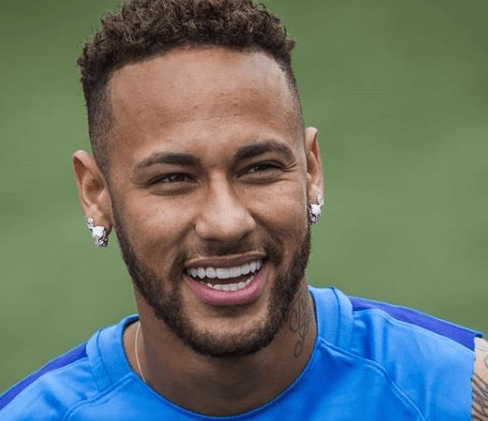 Neymar Gives PSG Ultimatum To Sell Him Back To Barca

PSG striker Neymar will reportedly walk out on Paris Saint-Germain unless the French champions agree to sell him back to Barcelona before July 8.

The attacker is said to have made it clear that he wants to leave the French capital ahead of the new season.

The 27-year-old has already reportedly agreed a five-year contract with Barca after agreeing to three specific conditions that the Spanish champions had set out ahead of a potential move.

According to Mundo Deportivo, Neymar has urged PSG to agree a deal with Barca before July 8 or he will walk out on the Ligue 1 giants and refuse to return.

The South American scored 105 goals in 186 appearances for Barca before moving to PSG, where he has scored 51 times over the last two campaigns.

Barca, meanwhile, are also said to be closing in on a £107m swoop for Atletico Madrid forward Antoine Griezmann.

Meanwhile, Barcelona’s board are split over the prospect of re-signing PSG star Neymar.

While the Brazil attacker’s return has the support of the players, there’s disagreement inside the boardroom over the prospect.

A high level source told L’Equipe: “A return of Neymar? This is not the majority opinion and this decision belongs to a small circle.

“Many directors favour quietness and refuse to manage all those who revolve around Neymar, his escapades in Brazil for the anniversary of his sister and the investigation of which he is the subject of sexual assault.”