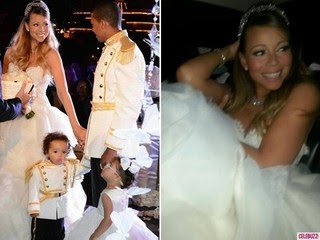 The couple also used the opportunity to mark their Twin babies’ second birthday.

The talented singer dropped these photos on her Twitter page yesterday.

Congrats to the couple 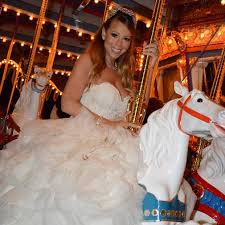 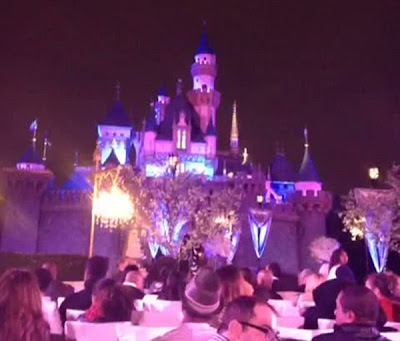 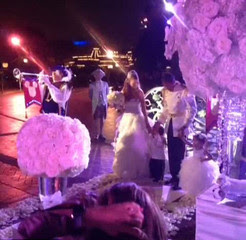