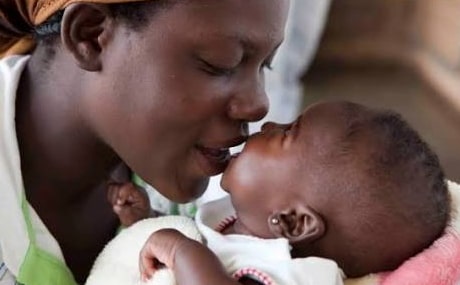 The Advocacy and Accountability Advisor of the organisation, Dr Ashiru Hamza, disclosed this while presenting the evidence at an Editorial Roundtable meeting in Kaduna today.

MNCH2 organised the meeting in order to step up media coverage on health related issues aimed at sustaining the MNCH2 intervention in the six northern states of Kano, Kaduna, Katsina, Jigawa, Yobe and Zamfara as the programme is exiting its five years intervention by May 2019.

According to him, the country accounted for 10 per cent annual maternal death globally based on a survey conducted in Nigeria in 2016.

He said: “The under-5 mortality in the northern parts of the country is also much higher than the national rate which is 265 and 120, respectively.’’
He noted that women and under-5 children suffered treatable complications in pregnancy and childbirth such as injury, infection and disability.

He further said several studies conducted in the country indicated a drop in maternal mortality in Southwest and South East by 165 and 286, respectively, while the situation had remained as high as 1,549 and 1,026 in the North East and North West, respectively.

This, Hamza said, was also caused by lack of accountability and transparency where a substantial proportion of health funds do not reach the end user with the consequences of children who lost their mothers 10 times likely to die prematurely.

The meeting was attended by public and private media executives; representative of Palladium, Dr Ibrahim Dala; and a representation from Nigerian Health Watch.

Continue Reading
You may also like...
Related Topics:loses 700 daily, nigeria