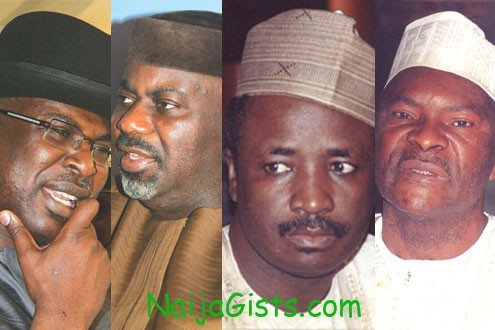 The Nigeria Supreme Court on Friday Jan 27, 2012 sacked 5 state governors for over-staying their positions in a move that has added to confusion in a nation reeling under security woes. naijagists.com

The ruling, which overturns a decision by a lower court, affects governors from President Goodluck Jonathan’s ruling People’s Democratic Party (PDP) who took office in May 2007.

Five governors won re-run elections a year after their initial victories in the 2007 polls were annulled because of irregularities.

A high court ruled in January last year that they had to start a fresh term, but supreme court Judge Walter Onnoghen said on Friday that their tenure started the day they were first sworn into office. 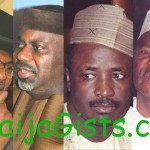 “To allow the governors seeking tenure elongation will allow a culture of impunity in the system,” he said.

Governorship elections are to be held in four of the affected states next month, while a new governor was elected in Kogi state in a December vote, although he has yet to be sworn in.

“No person can remain in office more than the four years provided for by the constitution,” said the ruling by the country’s top court.