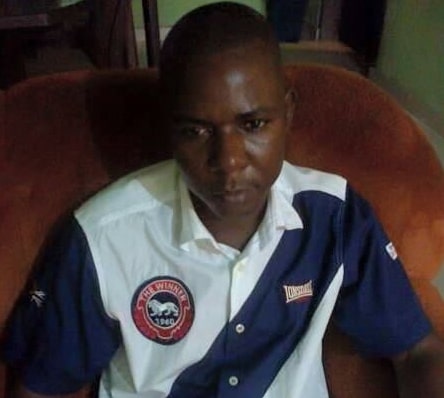 His decaying body was found at a plot of land belonging to him at Igbira Camp on Igarra-Auchi Road.

The lecturer’s body was discovered four days after members of his family and friends declared him missing.

Okojie is survived by his wife and three children.

A source close to the polytechnic said the deceased was due for promotion to Chief Instructor at the end of this month.

A family source said Okojie did not leave any suicide note.

Findings revealed that the deceased had made two previous attempts at taking his life but failed.

It was learnt that Okojie left his home on March 4 but his body was found on March 8.

The rope, with which he reportedly used to hang himself, was found on his neck.

He was said to have driven out of the house well dressed as if he was going to the office.
The polytechnic’s Public Relations Officer, Musa Oshiobugie, could not be reached for comment as he did not pick his calls.

A source close to the management of the institution yesterday described the incident as domestic affairs which the school could not comment on.