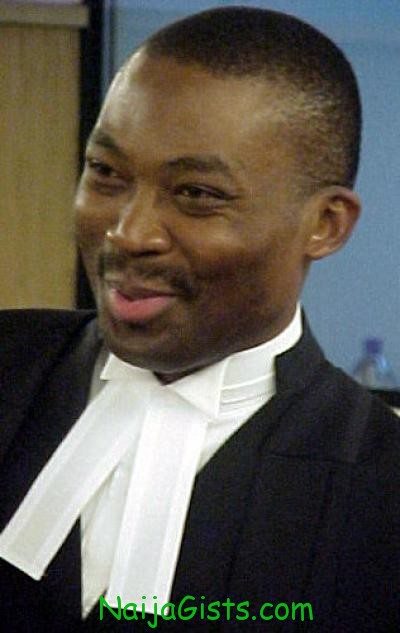 A brilliant Nigerian legal professional by the name of Chile Eboe-Osuji has been elected as one of the 6 judges of the International Criminal Court (ICC) in New York.

Eboe-Osuji and Morrison Howard of the United Kingdom were elected at the final round of the election held on Friday during the 10th session of the Assembly of States Parties of the ICC at the UN Headquarters in New York.

Eboe-Osuji recorded 102 votes, while Howard recorded 72 votes out of the 117 votes, to meet the two-third majority of votes required before a candidate could be adjudged elected as a judge of the court.

18 candidates contested the six positions and the first round of the elections produced two judges, while at the second round, only one judge was elected. Other rounds, from three to eleven, did not produce any judge, until the 12th round when another judge emerged naijagists.com.

Eboe-Osuji and Howard were elected in the last round.

Eboe-Osuji said: “I am happy that Nigeria won a position in the ICC.”

He also expressed appreciation to the Nigeria Mission in New York for the support given to his candidature.

This is an excellent achievement, a big congrats to him.