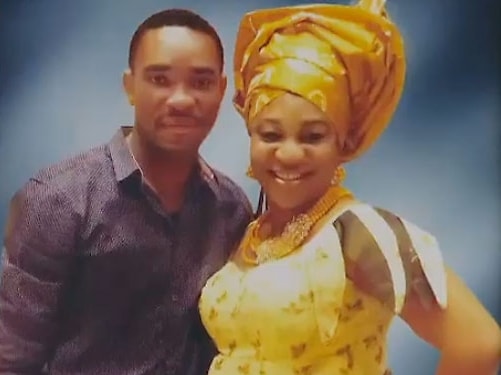 Toronto Police have declared the killers of Nnamdi Ogba wanted days after he was shot by gunmen who have no relationship with him.

Here is an official press statement by the Toronto Police Command on the murder of 26-year-old Ogba who succumbed to his injuries last Friday the moment he was shot from behind by the yet to be identified gunmen.

Officers arrived and discovered a man with apparent gunshot wounds.

He succumbed to his injuries and was pronounced dead at the scene.

Homicide investigators have taken carriage of this investigation.

The victim has been identified as Nnamdi Ogba, 26, of Toronto.

A post-mortem examination will be conducted on Saturday, March 17, 2018.

Here is an extended surveillance video of the suspects and the deceased on the night he was murdered.

Continue Reading
You may also like...
Related Topics:killers, nnamdi kanu