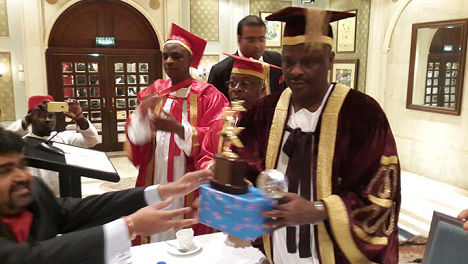 On Thursday, the governor of Kano State, Rabiu was honoured by three different Universities in New Delhi India for his contribution to education.

The popular governor was honoured today for giving out more scholarships to students than any other governors in Nigeria.

He also met with 734 Kano-born students that received scholarships to study Pharmacy & MBBS in India.

See more photos from the award ceremony below: 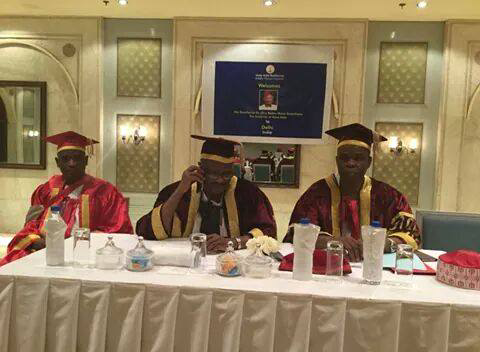 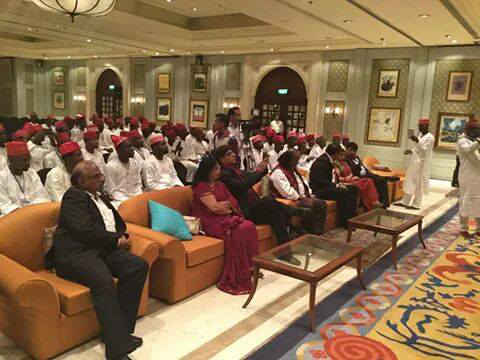 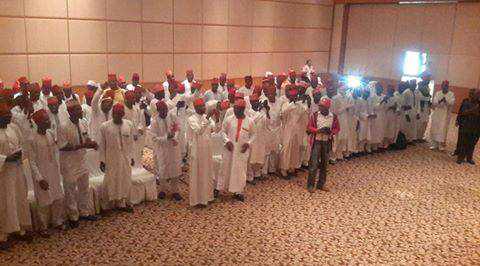 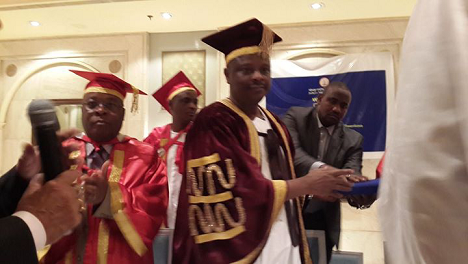 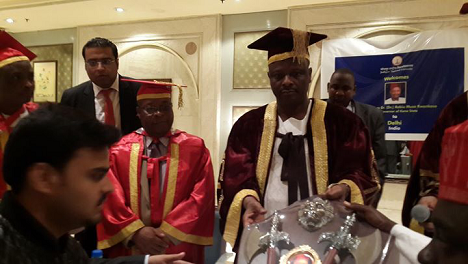