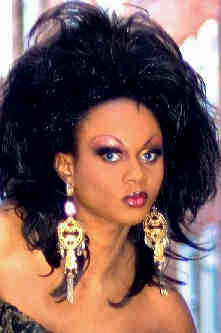 Do you guys remember the story of a former OAU student, Dapo Adaralegbe who turns woman few years back ? naijagists.com

The latest gist is that of a former Benue state university student, Clifford who turns woman recently.

His adopted name is Miss Sahhara. 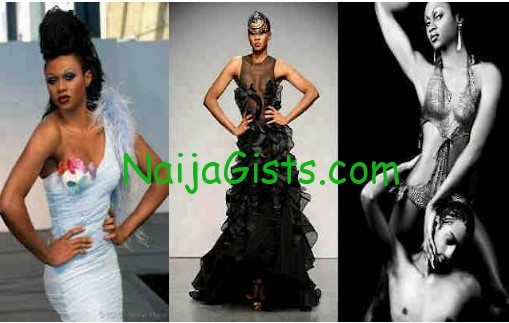 She (formerly he) is now married and lives in the United Kingdom where she works as a model.

It still amazes me why some people find it hard to accept their sex?

This world is definitely coming to an end.

Changing ones sex is a terrible choice with eternal consequences take it or leave it.

My heart bleeds for these people.

To those of you who are confused on what the bible says on this issue homosexuality and transgenderism, read this

So God abandoned them to do whatever shameful things their hearts desired. As a result, they did vile and degrading things with each other’s bodies.

That is why God abandoned them to their shameful desires. Even the women turned against the natural way to have sex and instead indulged in sex with each other.

And the men, instead of having normal sexual relations with women, burned with lust for each other. Men did shameful things with other men, and as a result of this sin, they suffered within themselves the penalty they deserved.

Since they thought it foolish to acknowledge God, he abandoned them to their foolish thinking and let them do things that should never be done.