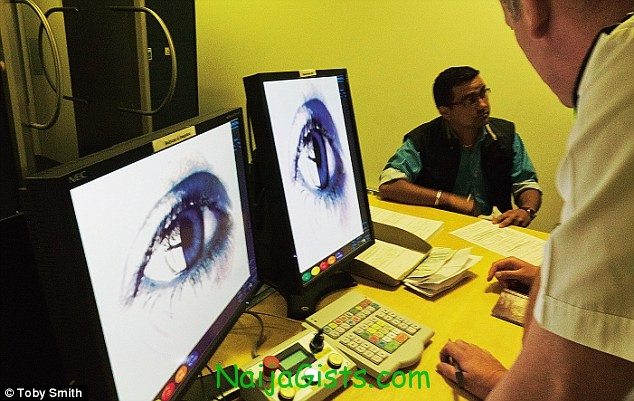 Nigerian woman was stopped by British Customs officials at Gatwick Airport on the suspicions that she may have smuggled drugs into the United Kingdom from Nigeria. Her bags was swabbed and it tested positive for heroine, and she was subjected to further searching by a female official who was heard asking her to open her butt-cheeks.

At the end of it all, nothing incriminating was found on her and she was let go.

Now the question is this?

Her bag was said to have tested positive for heroine, but where is the evidence?

Countless of genuine Nigerian travelers have been subjected to this kind of psychological torture by these over-zealous officials and no apologies or compensation whatsoever was rendered or paid.

To further worsen the matter, it was shown on national TV!  This is an insult and a shame?