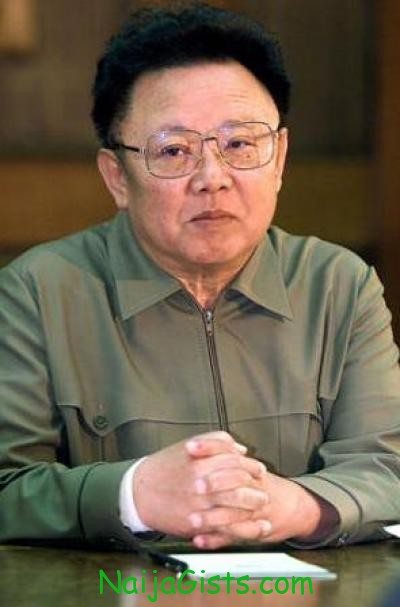 According to the state news agency, KCNA, Kim Jong died of heart attack during a tour.

His son, Kim Jong-un is set to succeed him.

A military standby alert is currently in effect in South Korea and Japan following his death.

Continue Reading
You may also like...
Related Topics:Koreas, North

ASUU: Strike Remains Indefinite
One Killed, Others Injured As Car Plunges into Lagoon