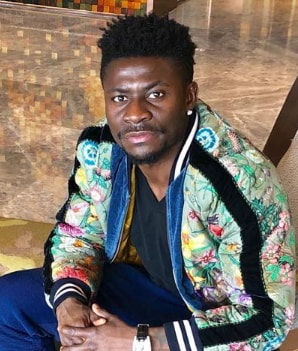 Nigerian footballer Obafemi Martins is currently in the UK for a corrective surgery aimed at repairing his ruptured quadriceps tendon .

According to a statement released by his football club, Shanghai Shenshua, Obafemi who sustained injury during a match that ended in 2-2 this week will be ruled out for up to 7 months. 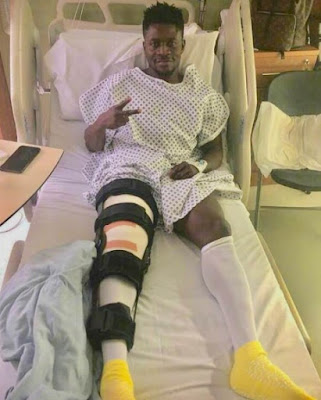 The footballer was airlifted to the United Kingdom on Thursday.

His club reported yesterday that his surgery was successful.