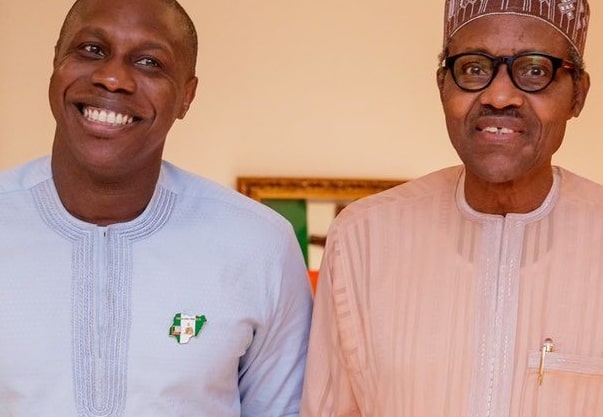 Obasanjo Son Olujonwo Obasanjo Campaigns For Buhari In The USA

The son of former President Olusegun Obasanjo, Olujonwo Obasanjo has taken his campaign for the re-election of President Muhammadu Buhari to the United States.

Obasanjo, who is the President of Buhari Youth Organisation (BYO), said he was in the United States to solicit support for Buhari’s re-election among Nigerian diasporas and other members of the international community.

He explained that his support for the re-election of the president was borne out of Buhari’s focus on youth empowerment and securing the future of the country for the Nigerian youth.

Obasanjo said while in the United States, he participated in several activities aimed at projecting the administration.

“Education is one of the tenets of the President Muhammadu Buhari’s administration, focusing on youth empowerment, youth participation and securing a better future for our generation and the generations to come.

“I also participated at the Nigerian American Business Forum where I met with many Nigerian professionals and their American counterparts. I went to Atlanta to visit our sister organisations there and to inaugurate many of our organisations.

“I also went to Detroit where we inaugurated some of the organisations. We also have many Buhari support organisations in New York as well.

“We have Buharists in the United States and all over the world. So I am here to encourage them and to support them in every way we can,” he said.

He said his support for Buhari was because he stood out among other presidential candidates because of his determination to bequeath a secured future for the youth of Nigeria. 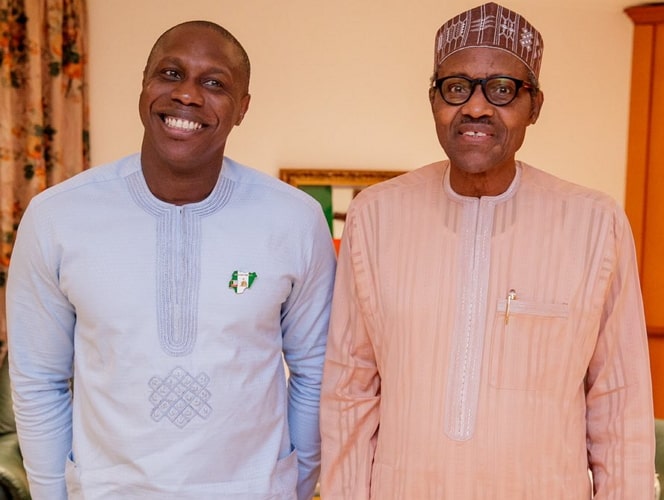 He said Buhari had opened up the space for the youth of the country to participate politically and economically.

“Recently, there was the women and youth campaign wing that was inaugurated by the president, which showed that he wants to ensure that the youth and the women have a strong voice in his re-election campaign.

“At the international stage, we are not being looked at as a pariah nation. So I believe for Nigerians at home and Nigerians in the diaspora, they have seen that Mr president is the best candidate deserving of their support.”

Continue Reading
You may also like...
Related Topics:Buhari, obasanjo