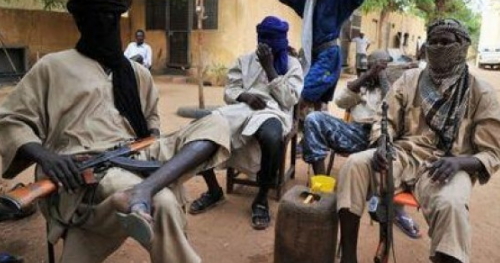 The residents of Irete, a suburd of Owerri in Imo State  have started fleeing their homes for the fear of reprisal attack by Fulani herdsmen.

A resident of Irete, who pleaded anonymity, told newsmen yesterday in Owerri that Fulani herdsmen dropped letters informing Irete residents to prepare for a reprisal attack against them by the nomads.

The source noted that the herdsmen claimed that Irete people have been killing and eating their cattle which they sometime graze across the area. Eze Ethelbert Ekwelibe, the traditional ruler of Irete Autonomous Community, confirmed the information adding:

“Residents of the community have been apprehensive since last Sunday when they got the information.

“I have taken necessary precautionary measures to avert possible attack and bloodshed by alerting the Imo State Commissioner of Police, Mr Taiwo Lakanu, the Divisional Police Officer of Ogbaku and the state chairman of Imo State Traditional Rulers’ Council of the matter,” he said.

Nigerian Nurse Forced To Carry Out 320 Abortions For Girls Trafficked To Libya Dies Of Spiritual Attack
Cultists Kill 2 Soldiers In Ikwerre Over N100 Bribe, 23 Others Murdered In Rivers State