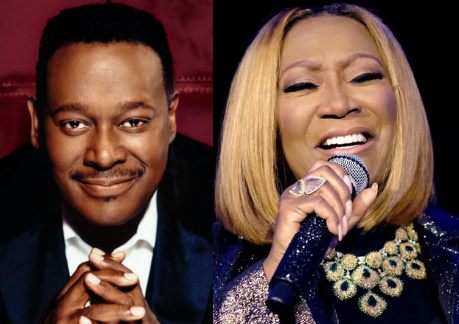 December 7, 2017 – Patti Labelle Says Luther Vandross Refused To Come Out As Gay So As Not To Disappoint Mother & Female Fans, Admirers

Although there were rumours about Luther Vandross being gay while he was alive, he never really summoned the courage to come out of the closet.

In a new interview with Essence Magazine, music icon Patti Labelle, said her longtime friend never revealed his sexuality for the fear of his mother and female fans who adored his gentle nature and musical talent.

On why late Luther Vandross hid his sexuality till the point of death, Labelle said: 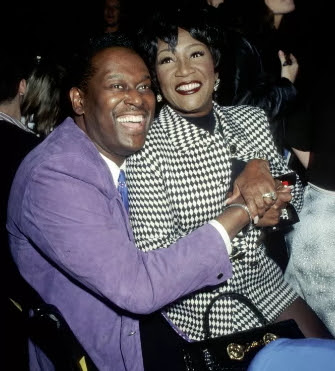 Vandross died of stroke complications at age 54 on the 1st of July 2005.

His timeless classics which include Endless Love, Never Too Much, Here and Now and The Best Things in Life Are Free will never be forgotten.

What an unforgettable legacy!!.