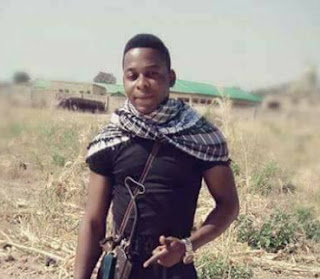 The Nigerian army suffered a huge defeat yesterday as the insurgents took them unaware on their way to Damboa from Biu.

A military vehicle was also seized in the attack that claimed the lives of two soldiers and left several others seriously injured.

8 soldiers are said to be missing shortly after the attack yesterday.

The injured soldiers are currently being treated in a medical facility in Borno state. 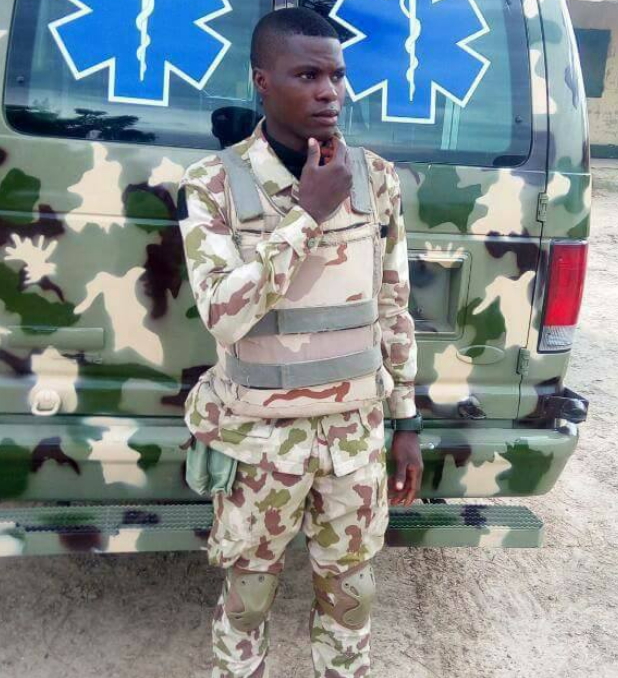 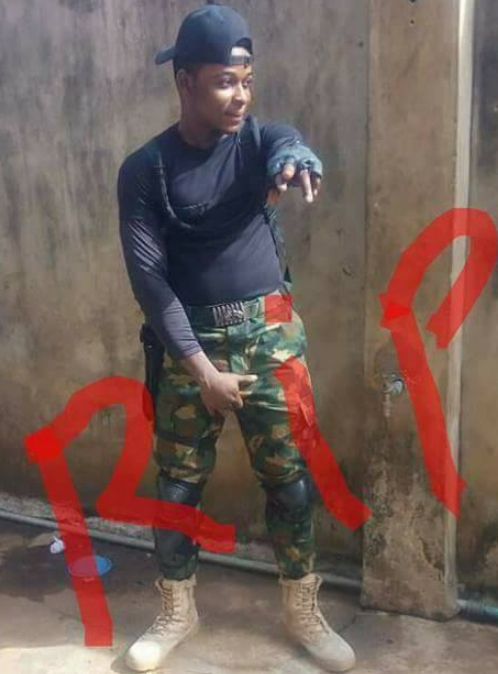