Posted on February 26, 2018 by Naija Gists Leave a comment The CEO of a Pro-APC campaign group known as the New Face has been kidnapped in Bayelsa state.

The kidnap victim, Comrade Robert Desmond, a staunch supporter of Timipre Sylva was kidnapped on his way to Twon-Brass after a party in Nembe area of Bayelsa state on Sunday.

His supporters are now expressing concern over his abduction, fearing that his abductors might have killed him to silence his group members. 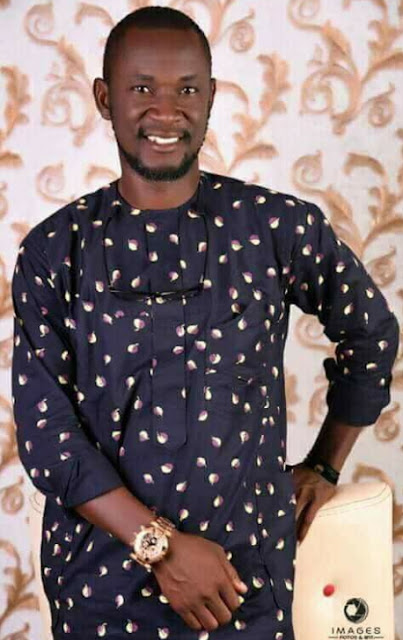 While many members of the New Face political group claimed that the abduction was politically motivated, other said gunmen kidnapped him for ransom.

Those who kidnapped the young pro-APC campaigner are yet to demand ransom or contact any member of his family.