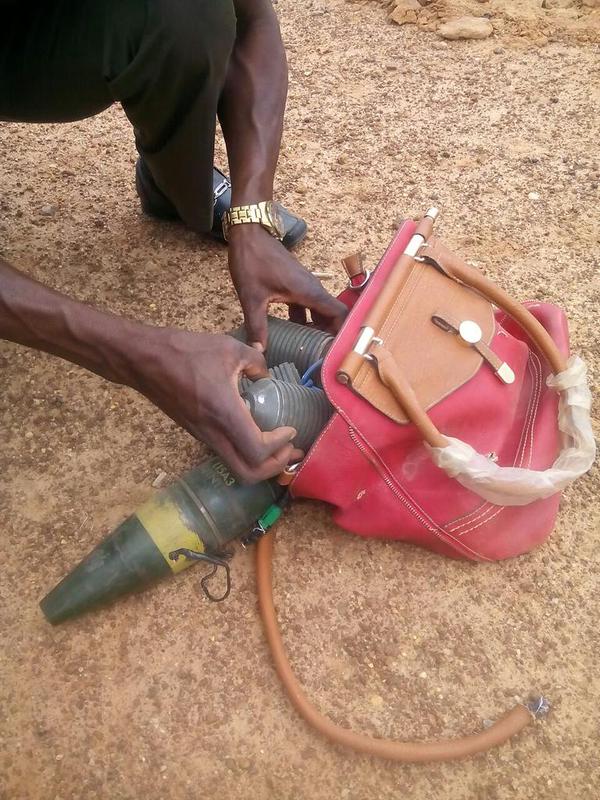 According to Twitter users, two alleged Boko Haram terrorists on a suicide mission have been killed by the IEDs they kept in a rented vehicle.

It was alleged that the two terrorists disguised as women were on a mission to kill when the IEDs they kept in their car exploded killing them instantly.

Though it is unknown where they were heading to but the IEDs in their bags exposed them. 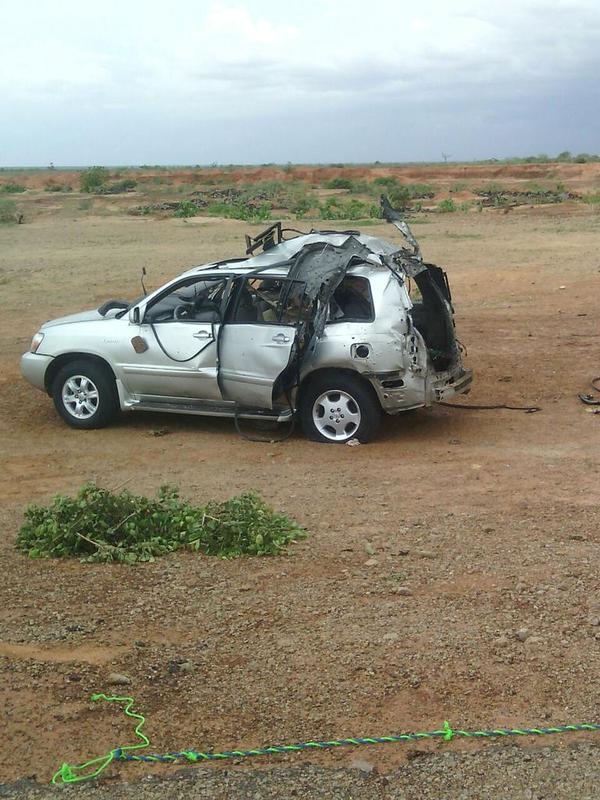 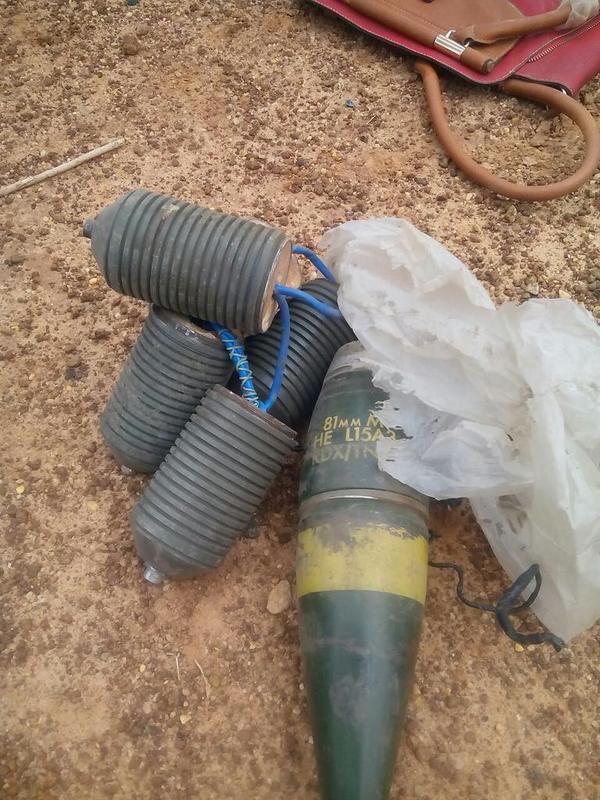 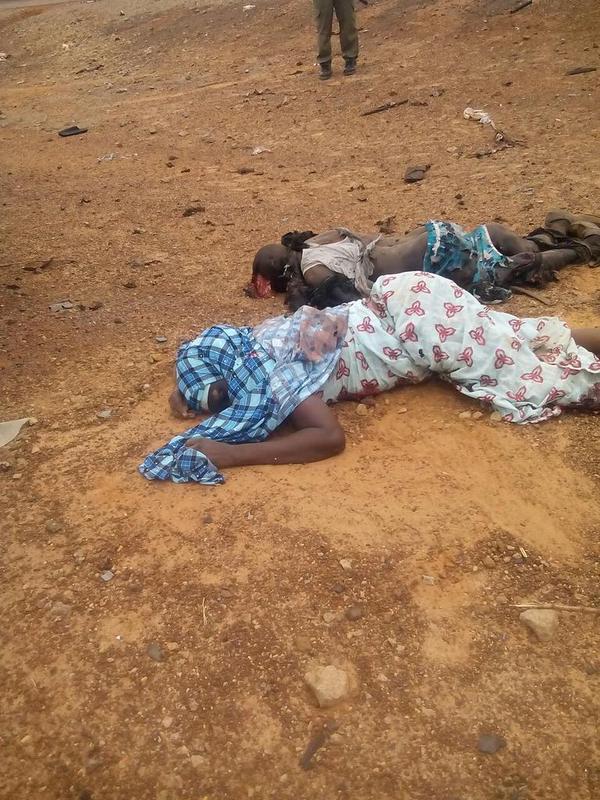